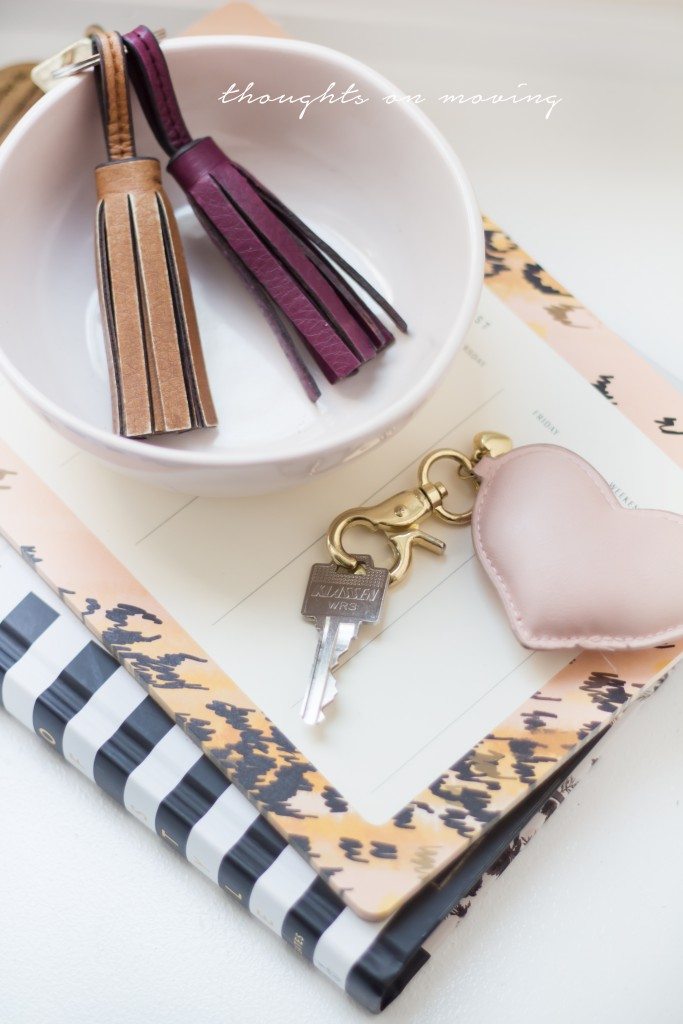 When Jamie and I first moved to Toronto for school we relocated every single year for 4 years straight. It began when we first left Halifax for school. We decided to live in residence for a year followed by moving into our own place for the remainder of our schooling.  When second year rolled around Jamie and I moved into our first condo which we both loved and became attached to but unexpectedly had to leave after just 1 year.We then moved into our second condo which was just up the street from our previous residence. Again we settled into our second home knowing this time that it was only for a year. Pleasantly one of my girlfriends from college also lived in the building so we spent lots of time studying and drinking coffee in the downstairs cafe.

After the year was up, Jamie and I learned that both of my sisters had been accepted to school at Ryerson and would be joining us in Toronto in the fall. We all decided that it would make the most sense to rent a place downtown for the 4 of us. So Jamie and I travelled from North York to downtown Toronto with my sisters, Jamie’s dad and brother who were both in Toronto to help us move into our new town home.

After moving so many times, I told myself that there was absolutely no point in becoming attached to a rental home because, as I discovered from previous experience, they are never permanent. But after living in our home for 2 years I began to get comfortable and started to assume that we would be able to rent it for as long as we desired. While we were in Halifax this past April, Jamie and I got the dreaded call that once again unforeseen circumstances had come up with the owners of our town home and they would have to sell.

For the last 4 months, Jamie and I watched as countless people came in and out of our home for viewings, each time hoping that whomever was going to buy it would be investors and would still continue to rent it to us. In the end that didn’t happen so Jamie and I began frantically searching for a place in our neighbourhood (my sisters were back in Halifax for the summer) to move into. After about a month of searching with no dice we decided that we would have to extend our search and ended up finding a place that we loved in the Upper Beaches. With a deal on the table we were positive that we had found a new place in a new neighbourhood that we would all just have to learn to love. In another unexpected turn of events the place fell through and we were back at square one.

With a trip to Halifax planned less than two weeks away Jamie and I weren’t sure if we were going to be able to make it home if we couldn’t find a place to live. In the craziest turn of events we discovered that our neighbour, whose balcony we could see from our own, was considering moving out of his home and renting. When we heard that news Jamie and I basically pleaded with him to allow us to move in and rent for August 31st. LONG story short the amazing owner packed up all of his belongings (with Jamie’s help) within two days and we began moving our things in.

Although this has been the most stressful moving situation I could have ever anticipated, I am beyond happy to finally be in our new place which is a bit tighter but perfect for us none the less. After a massive purge which felt so freeing, our new rental home is coming together in less than 3 days. I can’t wait to share more details with you in the coming months and let’s just say that I hope that we won’t have to move again for at least another couple of years.