I don’t know about you, but E.D.SMITH has been a staple in my kitchen for as long as I can remember. As a kid there was always a jar of E.D.SMITH Triple Fruit Jam in my fridge and of course a few cans of pumpkin pie filling in our cupboards. I fondly remember baking pumpkin pies with my mom and E.D.SMITH always being by our sides when we did so, ahhh I can smell it now!  I love how something so simple as a jar of jam or can of pie filling can conjure up such wonderful memories. So when E.D.SMITH recently asked me to create an unexpected recipe using their cherry pie filling in honor of their 135th birthday, it was such a treat for me (and hopefully this recipe will be a treat for you)!

Since we’re now fully into fall, I’ve been craving all the seasonal ingredients that come along with it, and while my first thought for this post was obviously pumpkin, I ultimately decided that it would be more unexpected to create a seasonal breakfast using the E.D.SMITH cherry pie filling.  I am quite certain that this is the ultimate in indulgent breakfasts but how could anyone say no to crispy croissant French toast doused in egg, milk, and cinnamon and topped with ricotta-fig whipped cream and warm cherry pie filling with the subtlest hint of orange zest!? Not me, that’s for sure! This breakfast was the perfect fall Sunday morning treat and while it’s definitely more elevated than our childhood pumpkin pies, opening the can of E.D.SMITH brought back so many great memories nonetheless and the flavor could not be beaten! 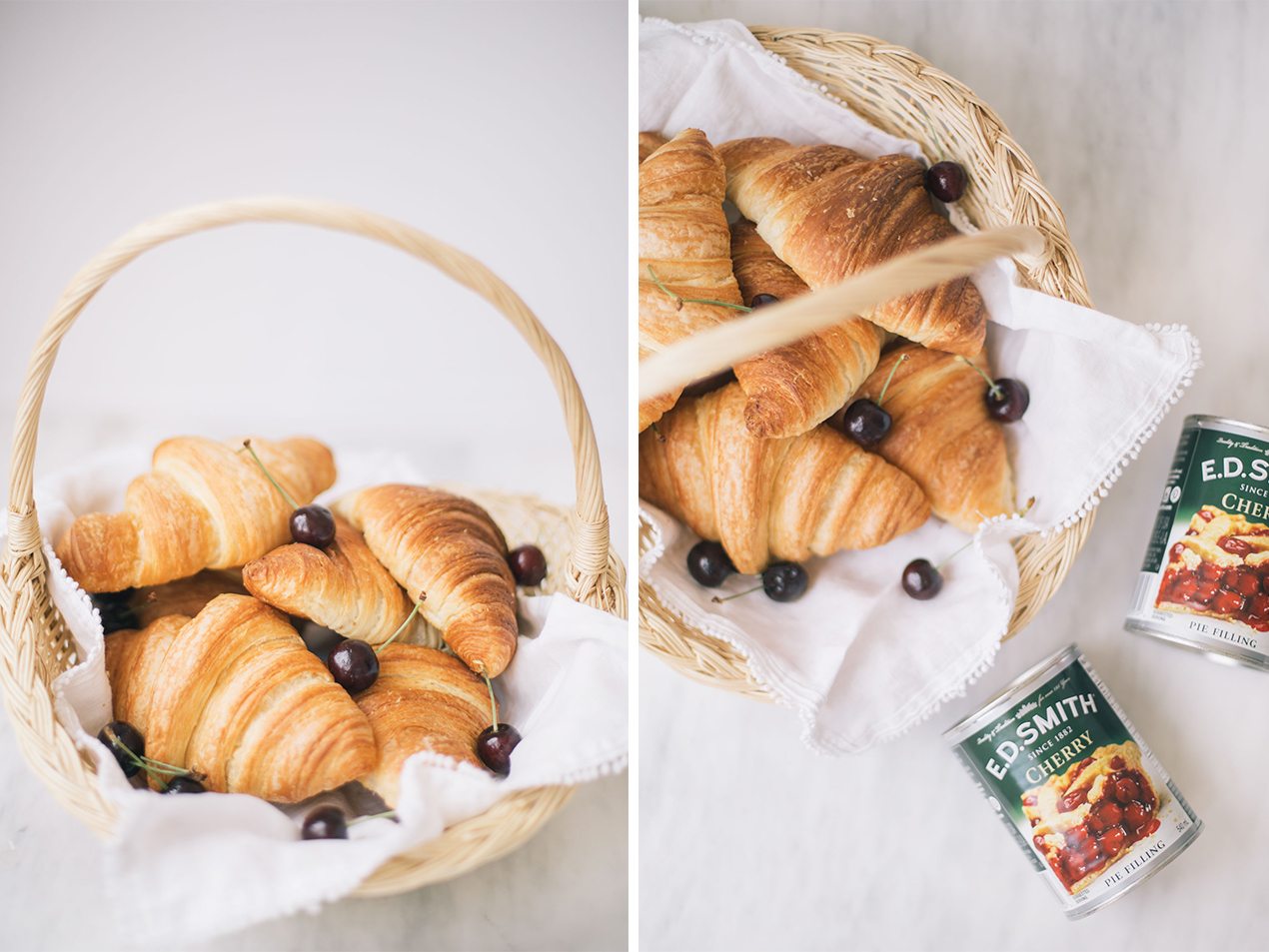 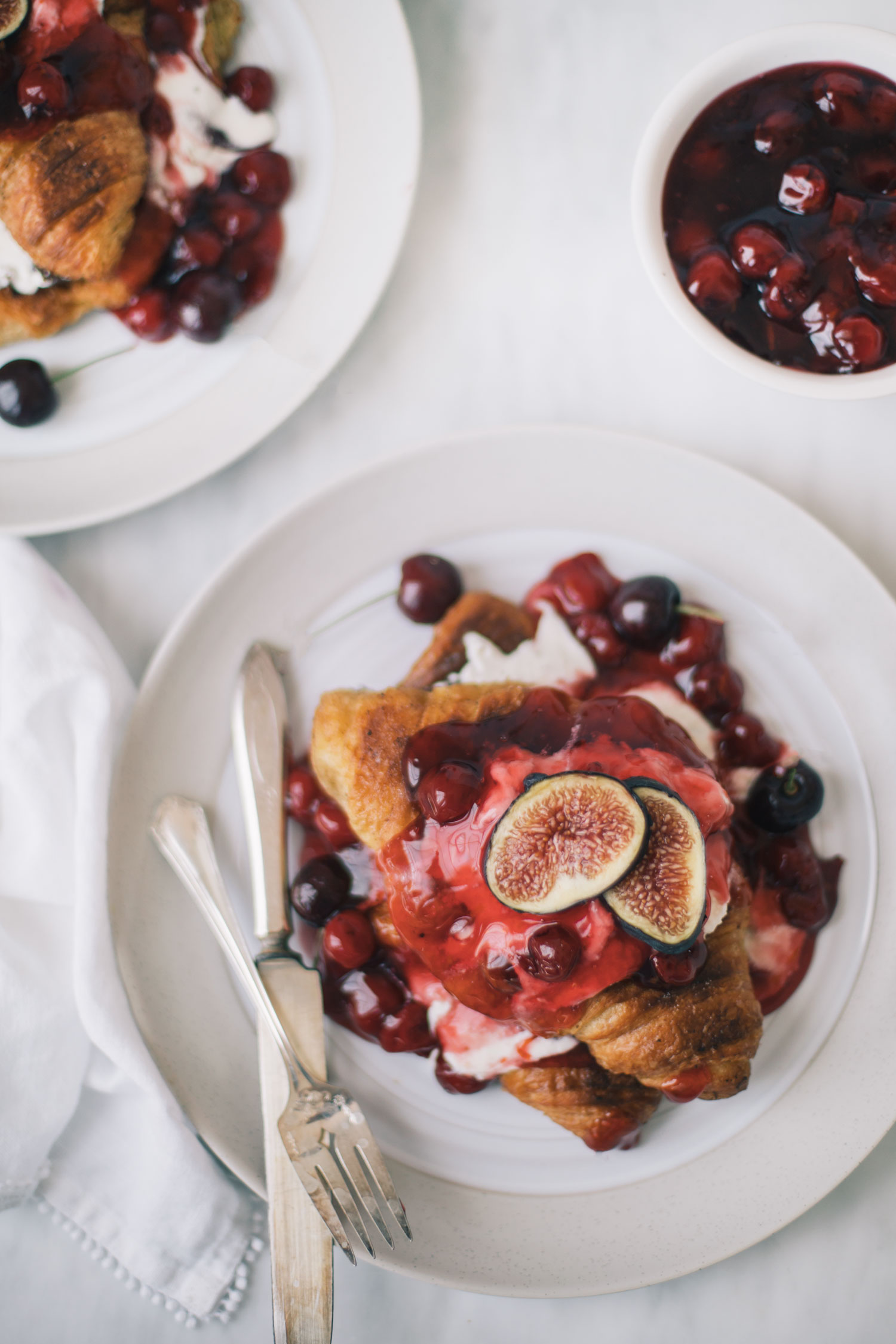 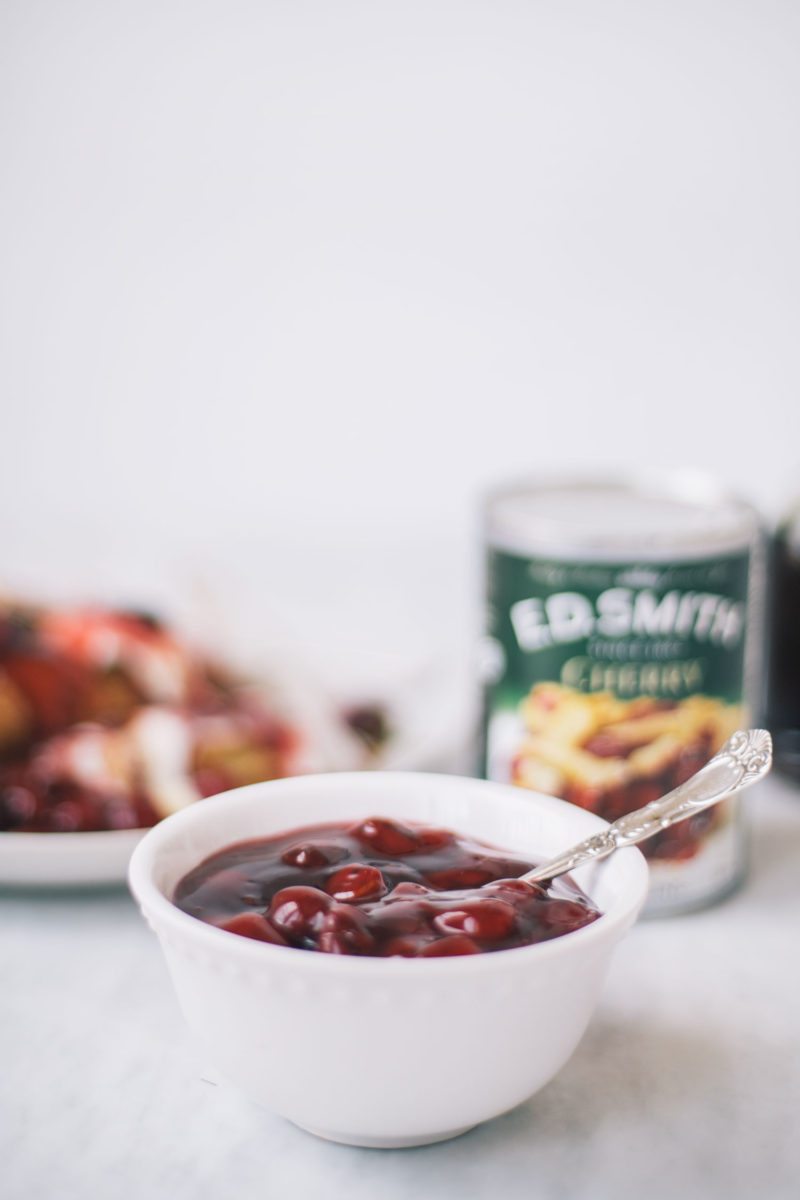 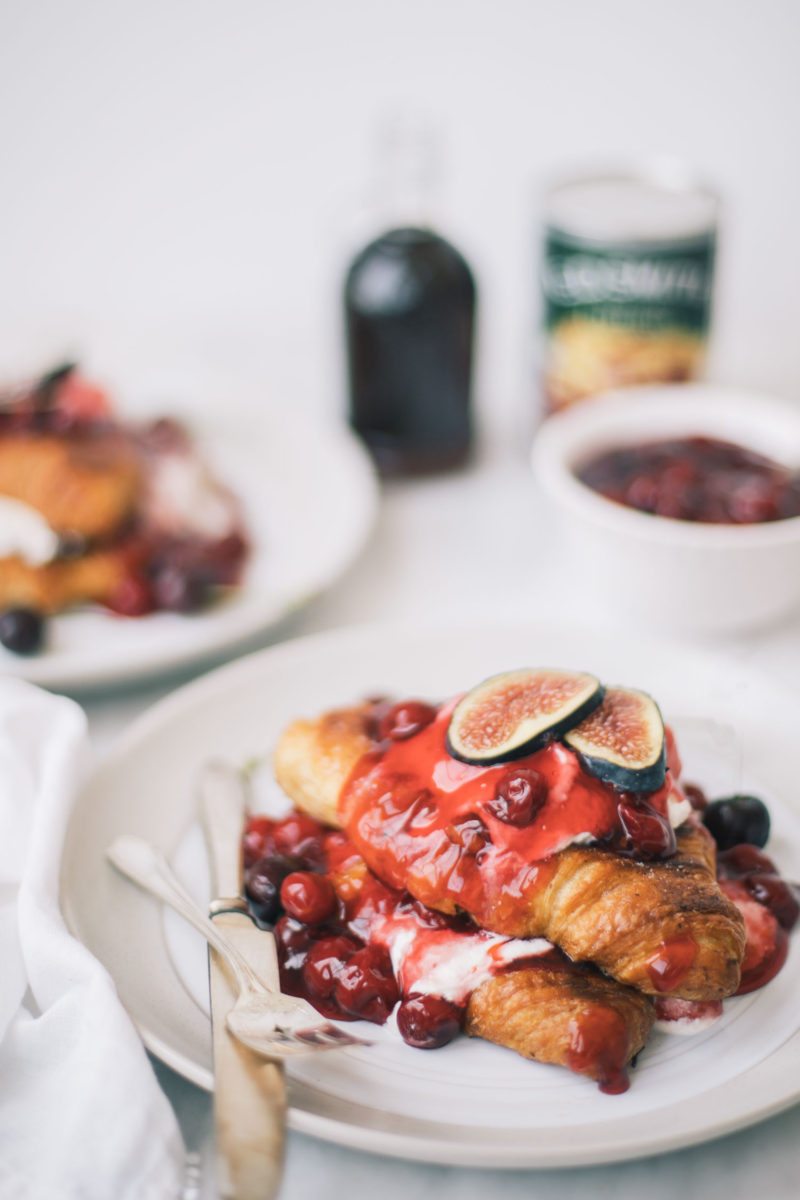 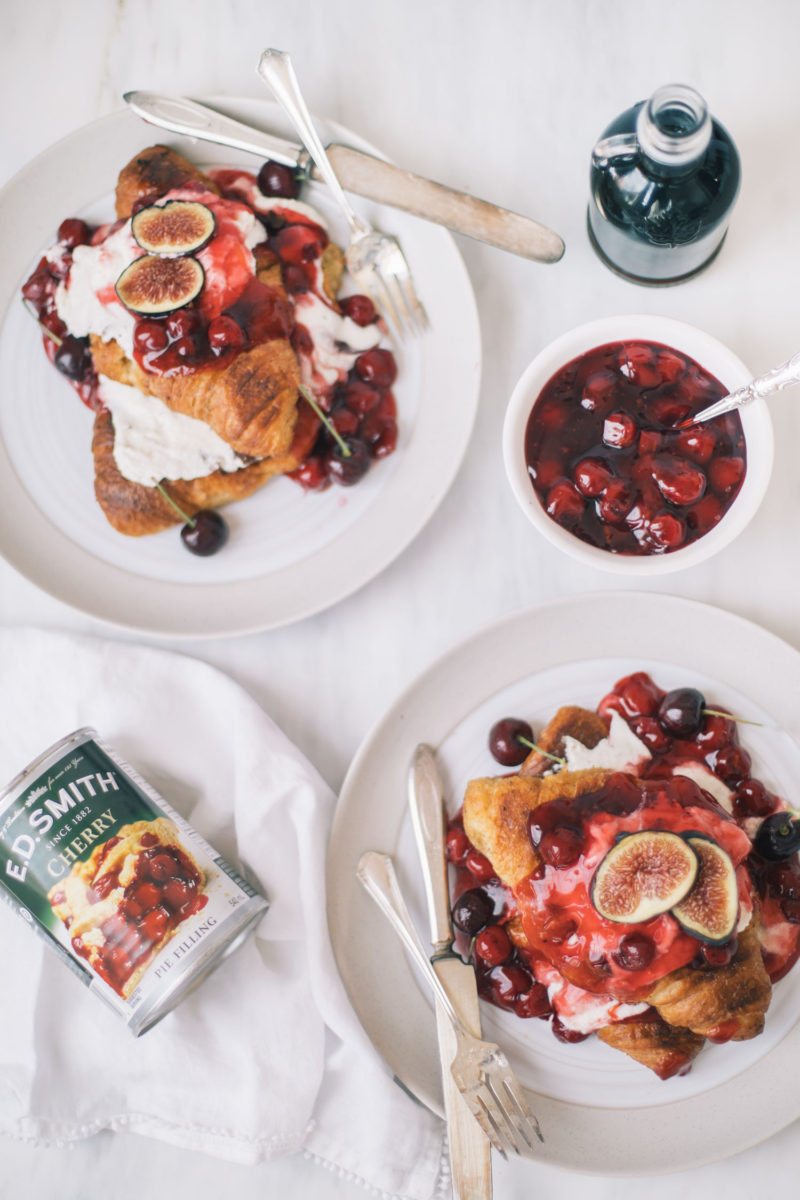 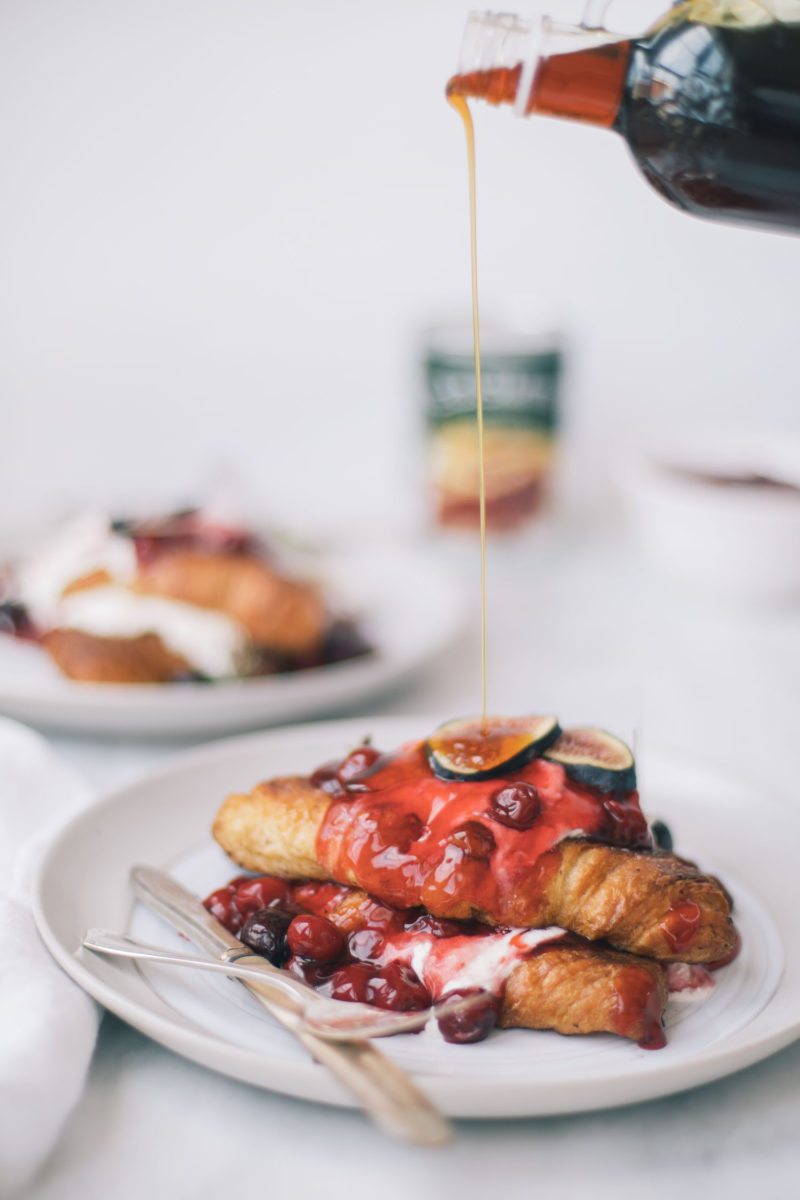 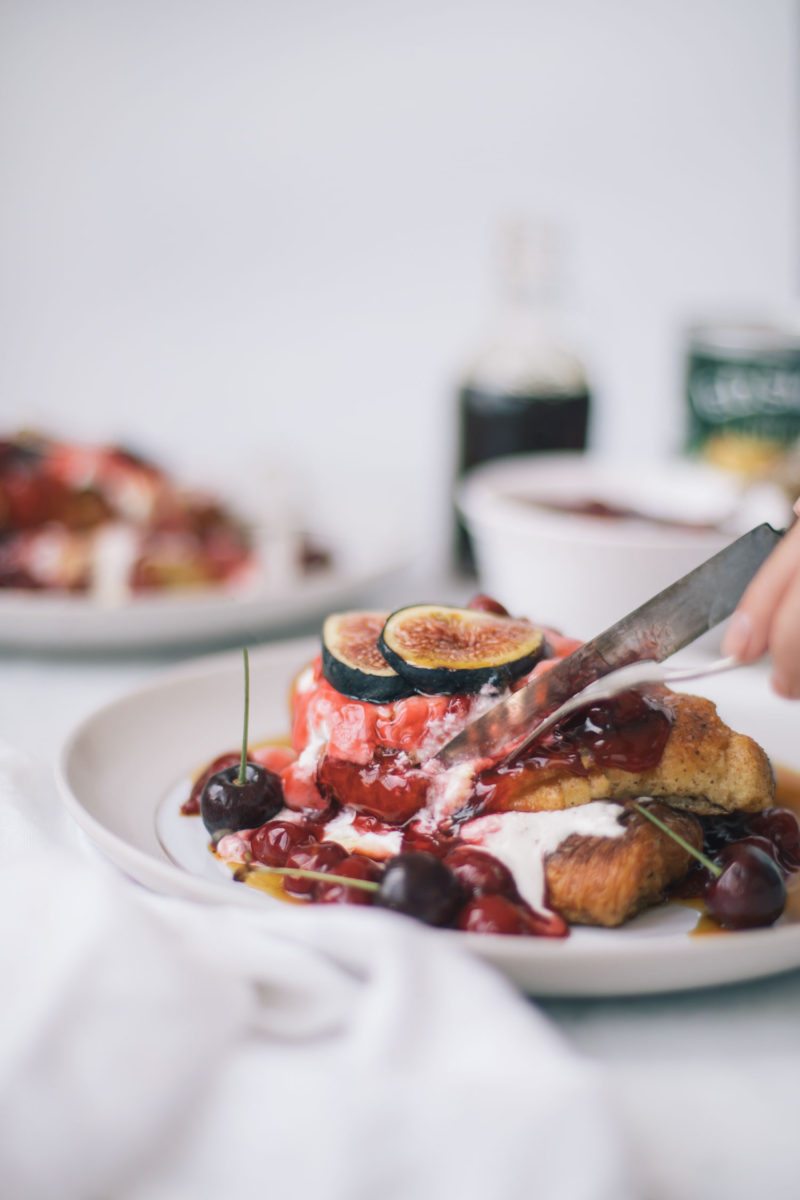 How To Make A Fall Floral Bouquet