Day Date at The Gardens and a Quick Edwin Update 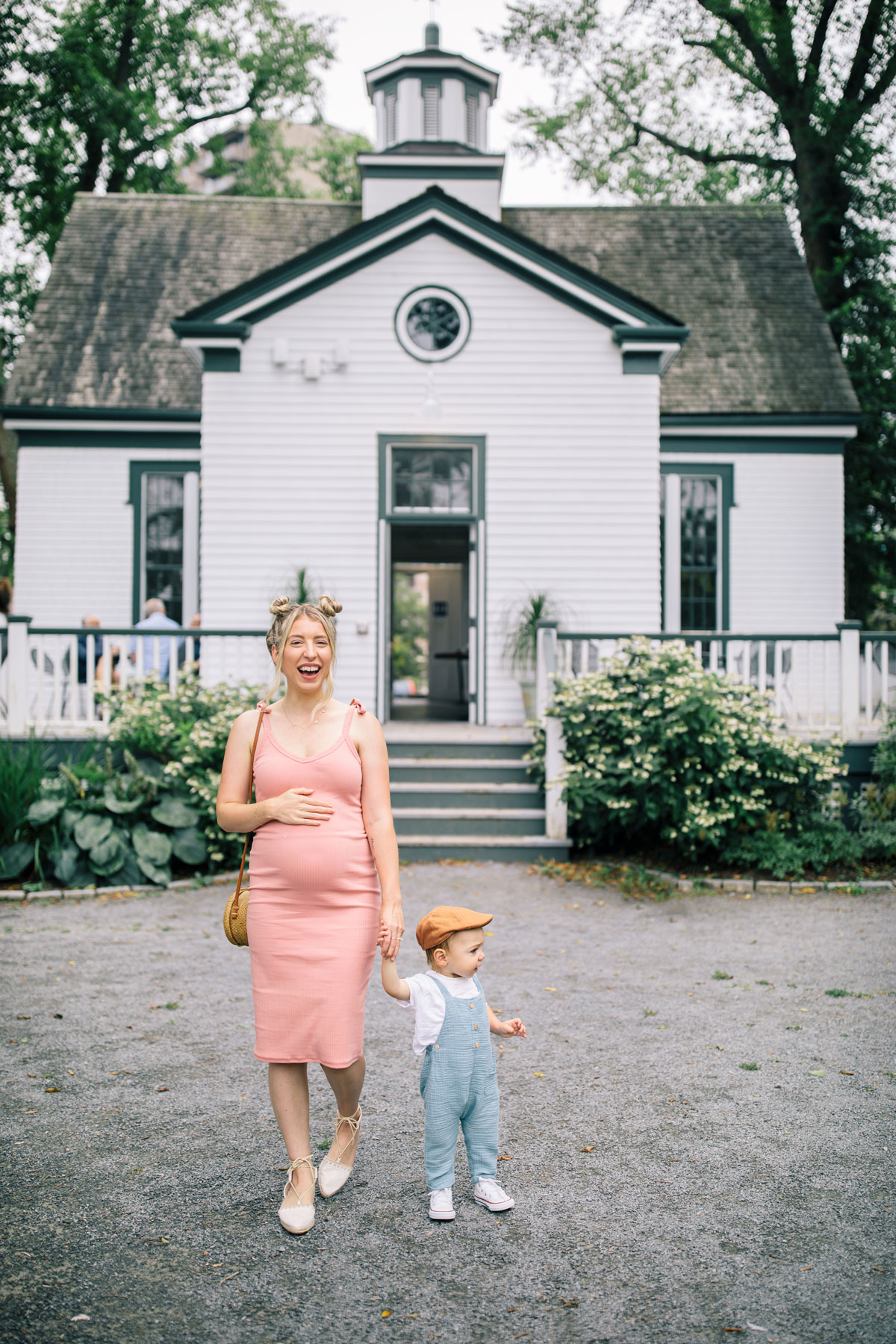 Hi friends! Long time no see…again! I don’t think I’ve actually posted since our sex reveal party, but things have been moving at lightning speed as of late. By the end of the day, I’m either catching up on emails, cooking, cleaning a toddler tornado mess, or my head hits the pillow and I’m out like a light #pregnancyproblems. I have actually been sitting on these photos since my birthday and was debating on posting them now that it is fall but I figured, what the heck!? They’re pretty cute shots from my birthday and I wanted to share regardless of how summery they look.

We didn’t really have plans for my birthday aside from a family dinner. So, at the last minute, we decided to take a little family trip to the public gardens which is one of my favorite places to spend time. We hadn’t been to the gardens since the spring and the difference in Edwin being there this time was crazy. While he was running around before, this time he was actually stopping to take in the sights and explore a bit more. He was fascinated by the ducks and kept trying to get close to them. However, when they got too close he immediately ran away and into either mine or Jamies arms. It.was.adorable.

Speaking of Edwin, I figured I’d also give you a little update on him since I haven’t done one in a while. I shared a little bit about our current struggles with toddler-hood on Instagram stories yesterday, but thought I’d write it down here. Edwin will be 19 months old on September 26th and it is safe to say we’ve hit full-blown toddler mode (I’d even say that we are in what people call the “terrible twos”). I don’t like referring to it that way, but I do understand why people do.

Edwin is learning and growing so much, and with that comes tantrums when he doesn’t get what he wants or if we do something to his dissatisfaction (I.E. cutting his fruit to small OR too big LOL). He’s very independent but he still loves to hold hands and snuggle (he even says “snuggle” when he wants cuddles from mama…ugh my heart). Other than dealing with an independent, highly opinionated toddler, we are LOVING this stage. He is turning into his own little personal and we’re obsessed with him.

I’m going to be sharing a post soon on all of the ways we play with Edwin and what he’s learning but currently, he knows all of his colours (it blows my mind), animals and animal sounds, body parts (names and points to his and others), he counts 1,2 and he knows dances and lyrics to songs which is adorable. He’s also so well mannered and says please and thank you which warms my heart, especially when he does it without being prompted. Today we had a mailman drop off our package he said “thank you” to him without us saying a word…I nearly cried tears of happiness, haha! Edwin also loves choosing what clothes he wants to wear (he will say the colour) and what books he wants to read. He is obsessed with his stringing bead toy from the Lovevery play box and will sit and play with it for so long which I love. Edwin is small in size for his age but his feet don’t stop growing and I think it just adds to his cuteness.

I’m sure there is so much more I could add to this post but I’ll save it for another time or update! I hope you all have a wonderful weekend! 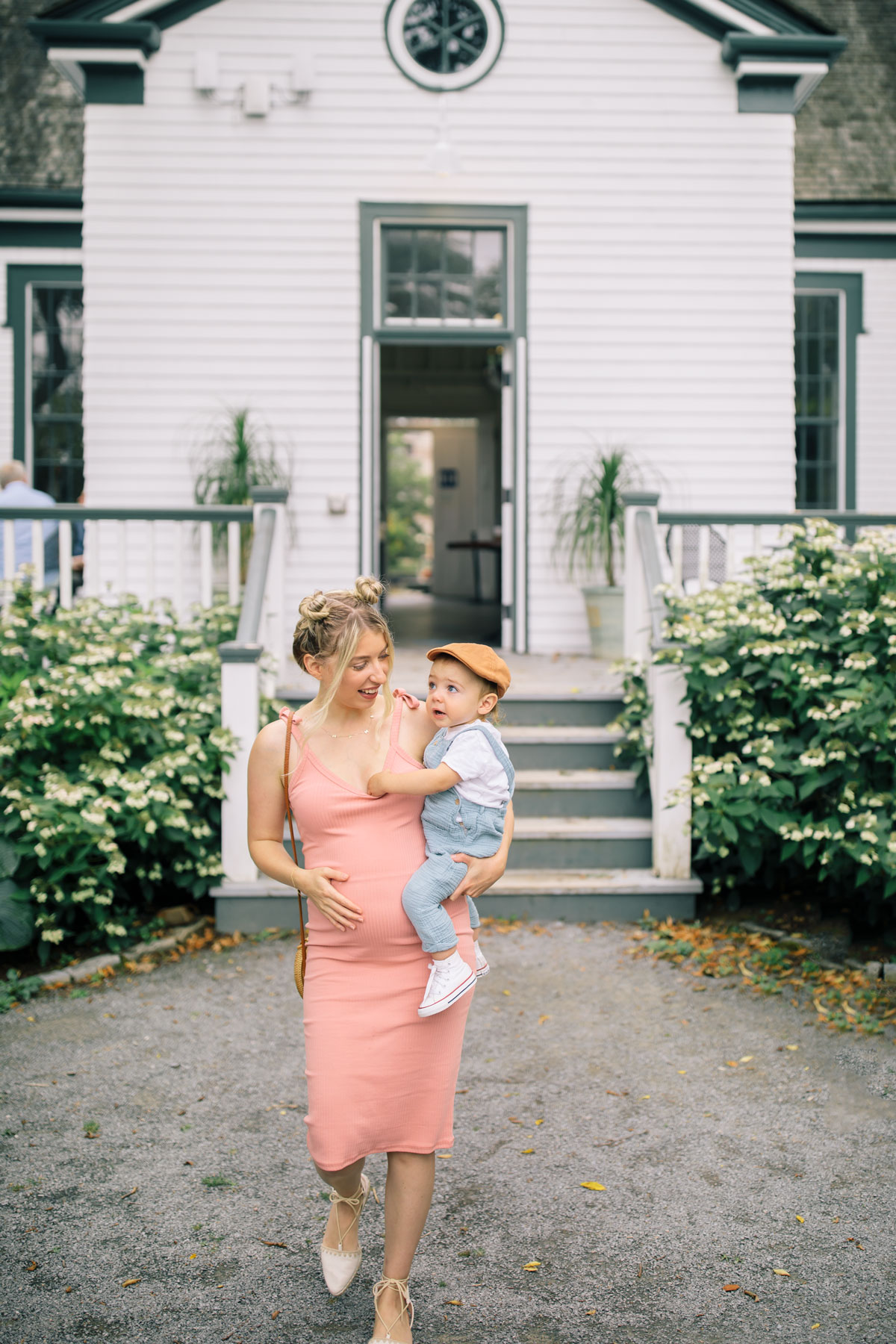 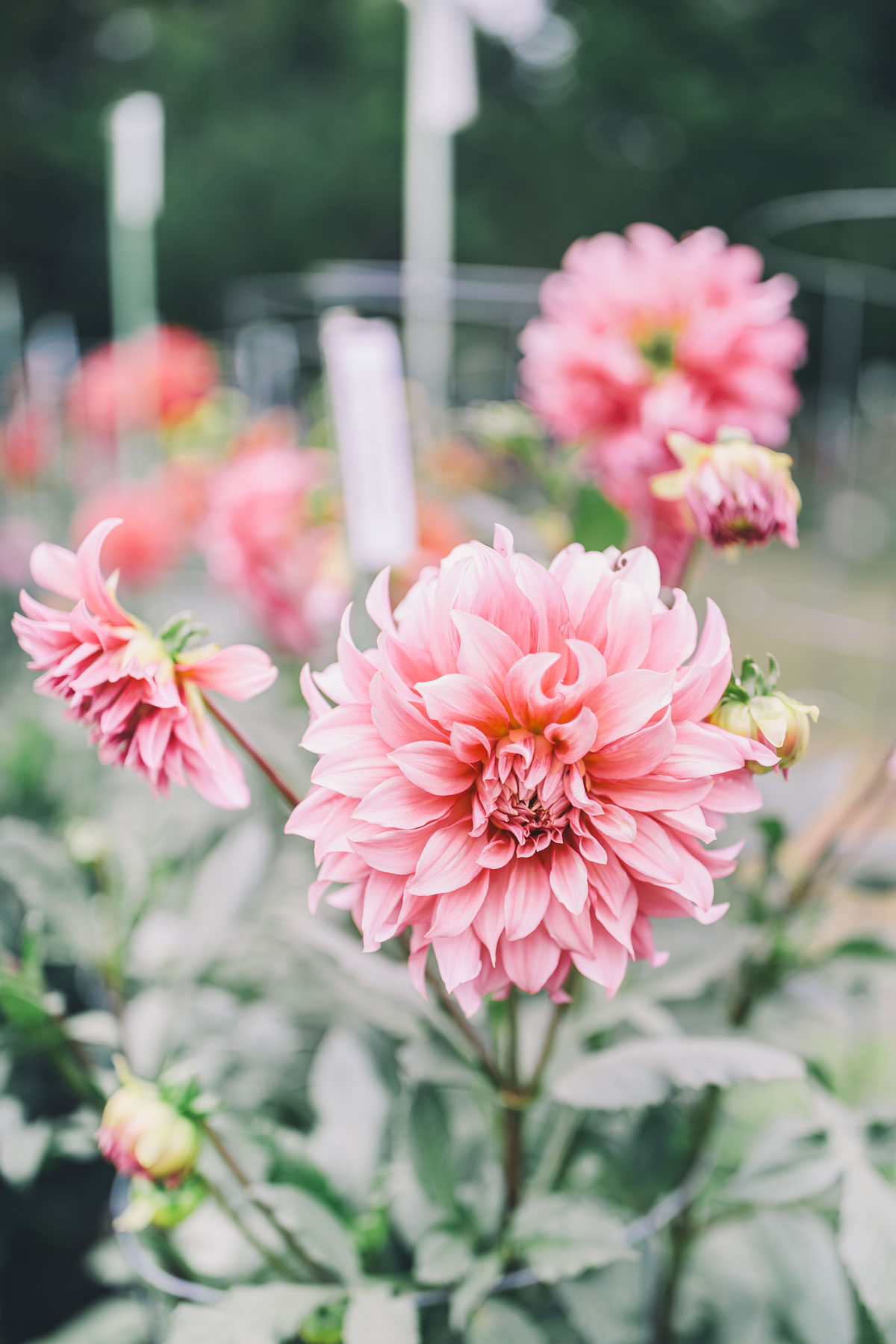 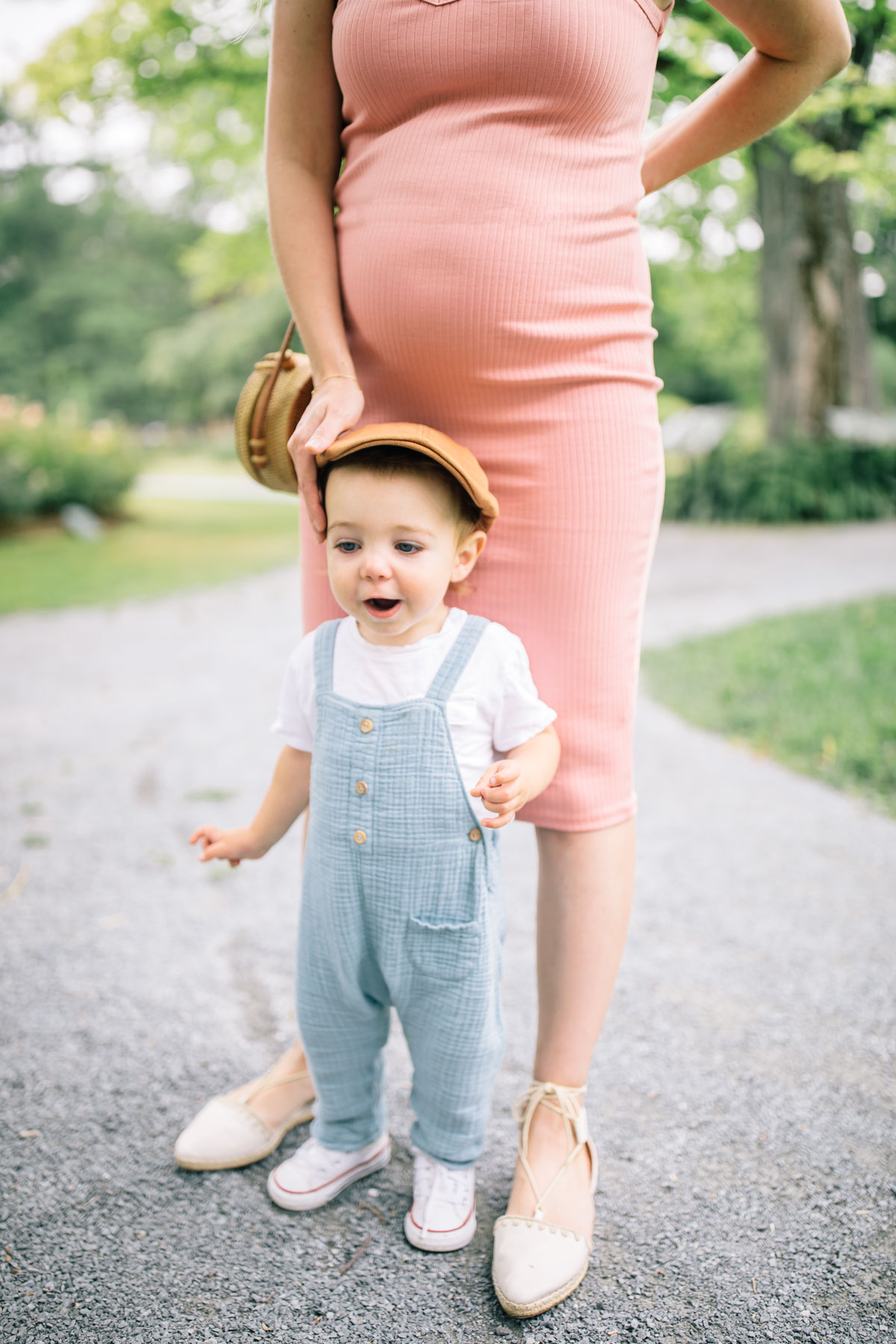 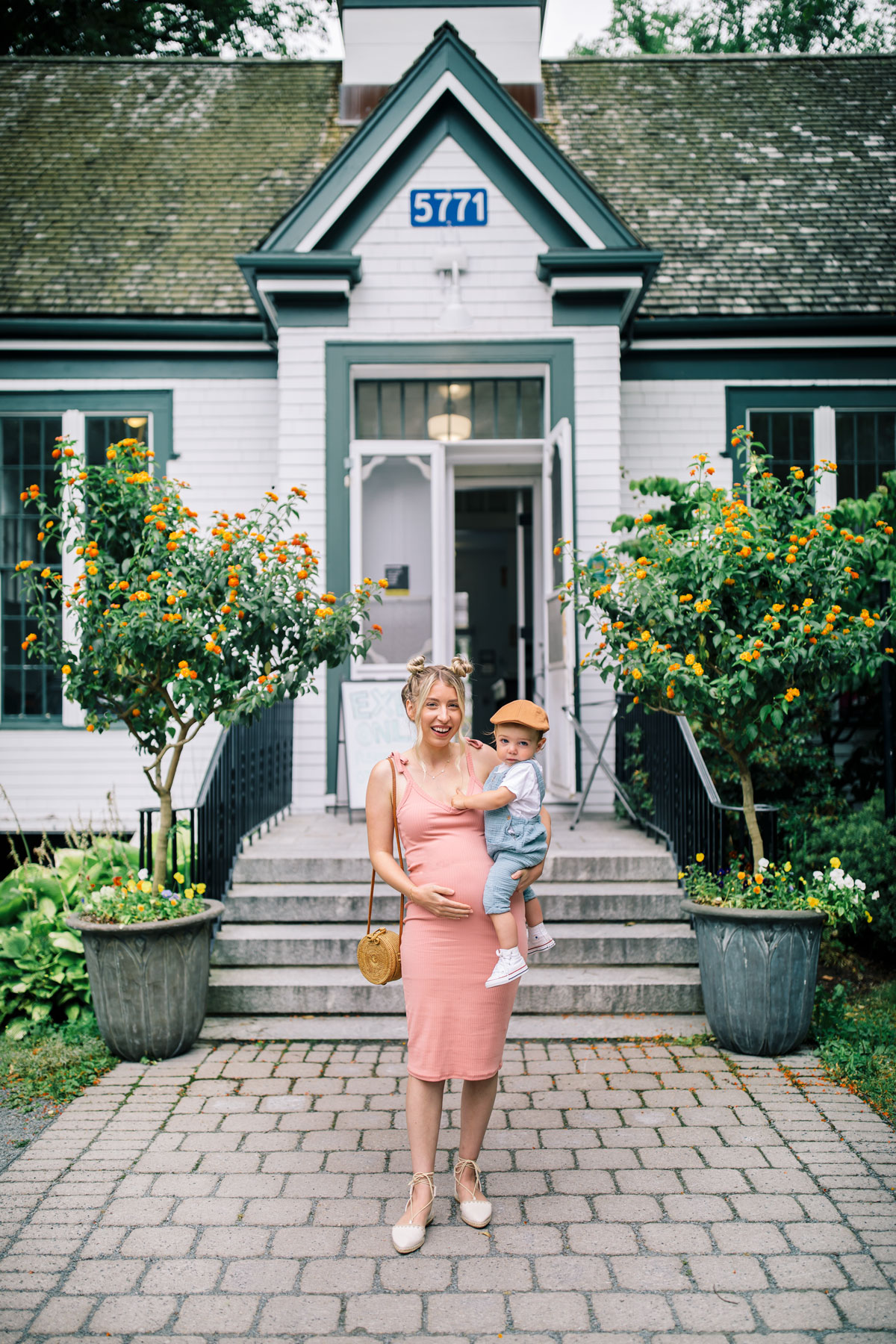 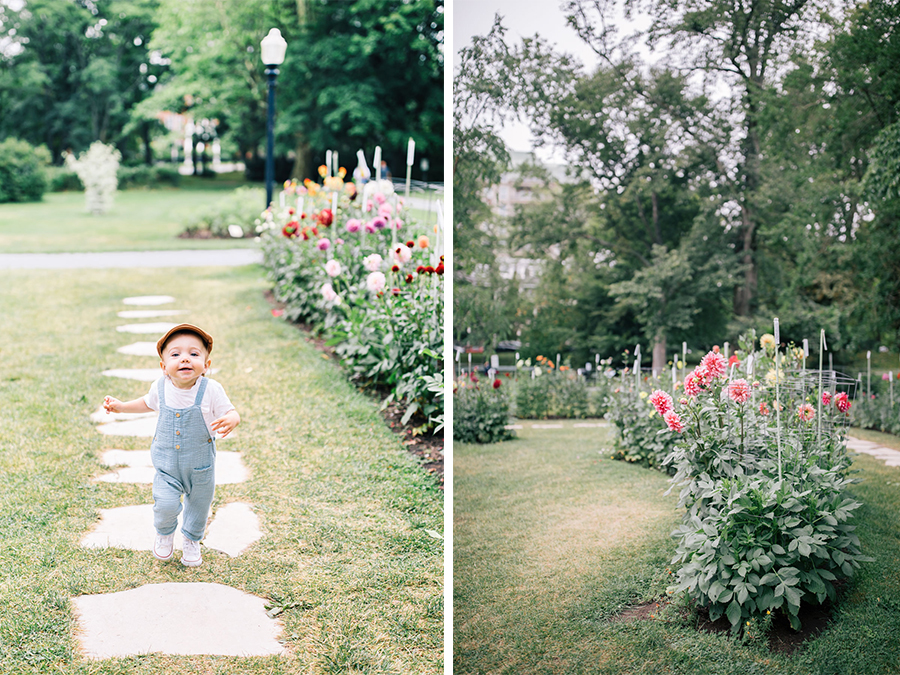 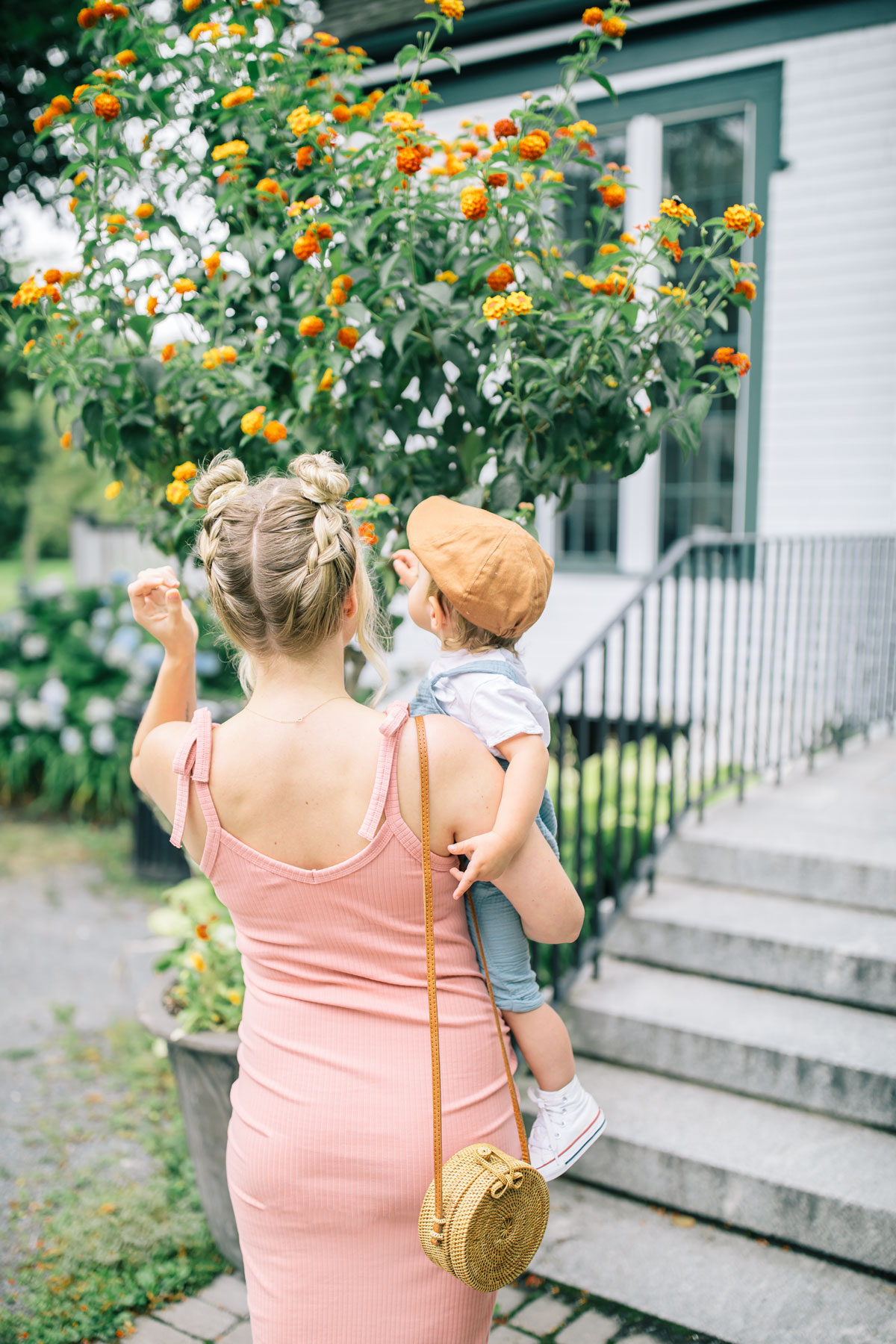 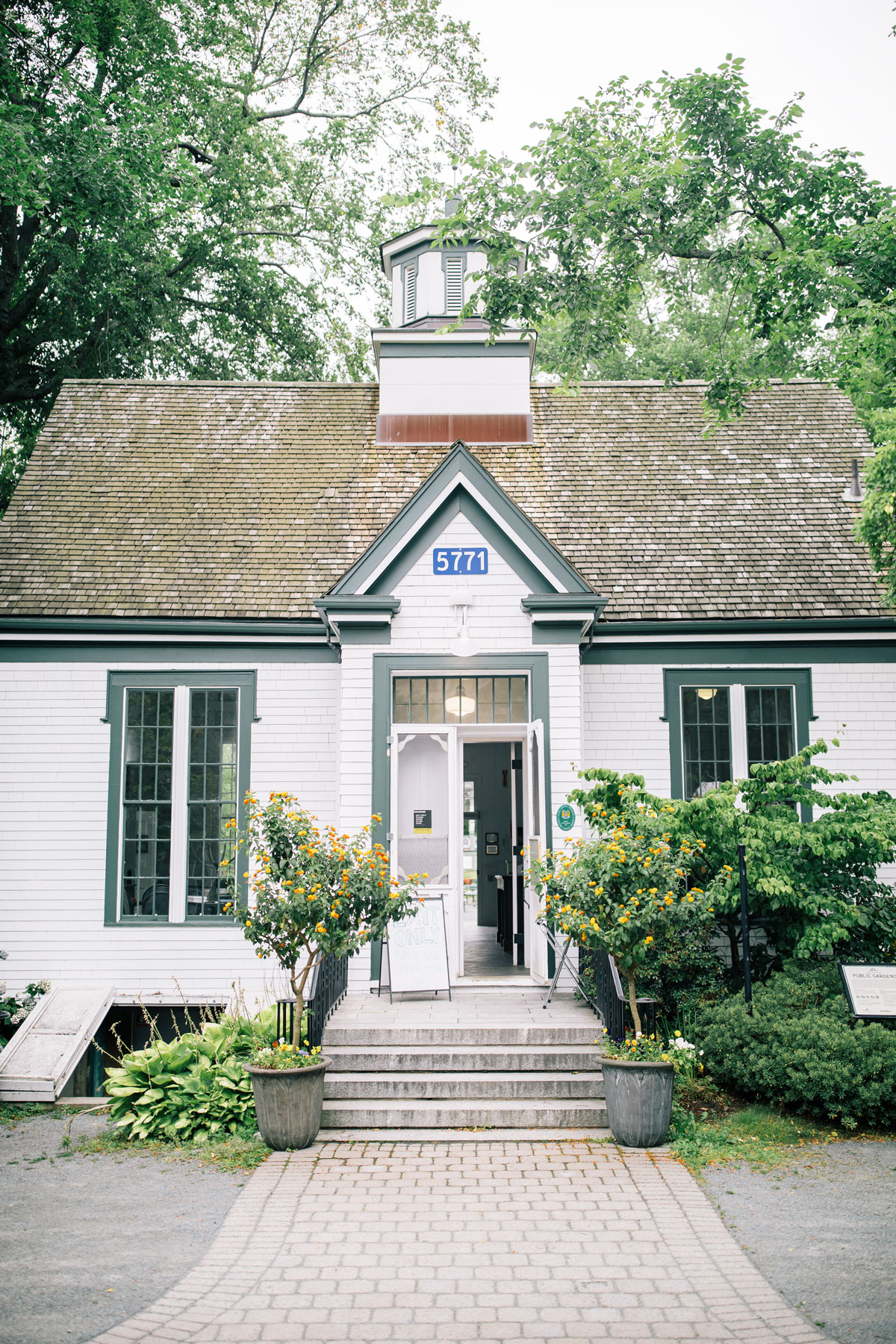 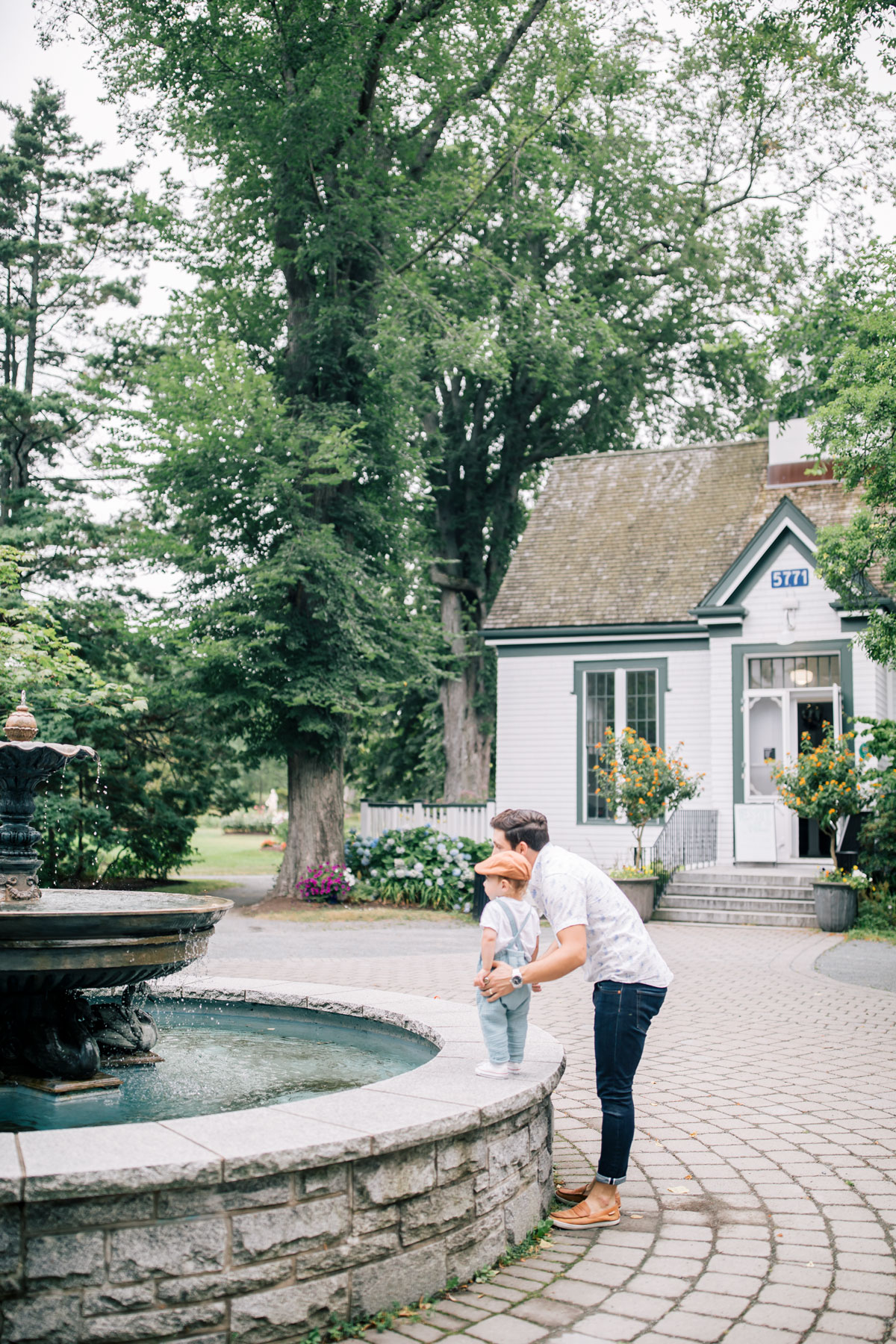 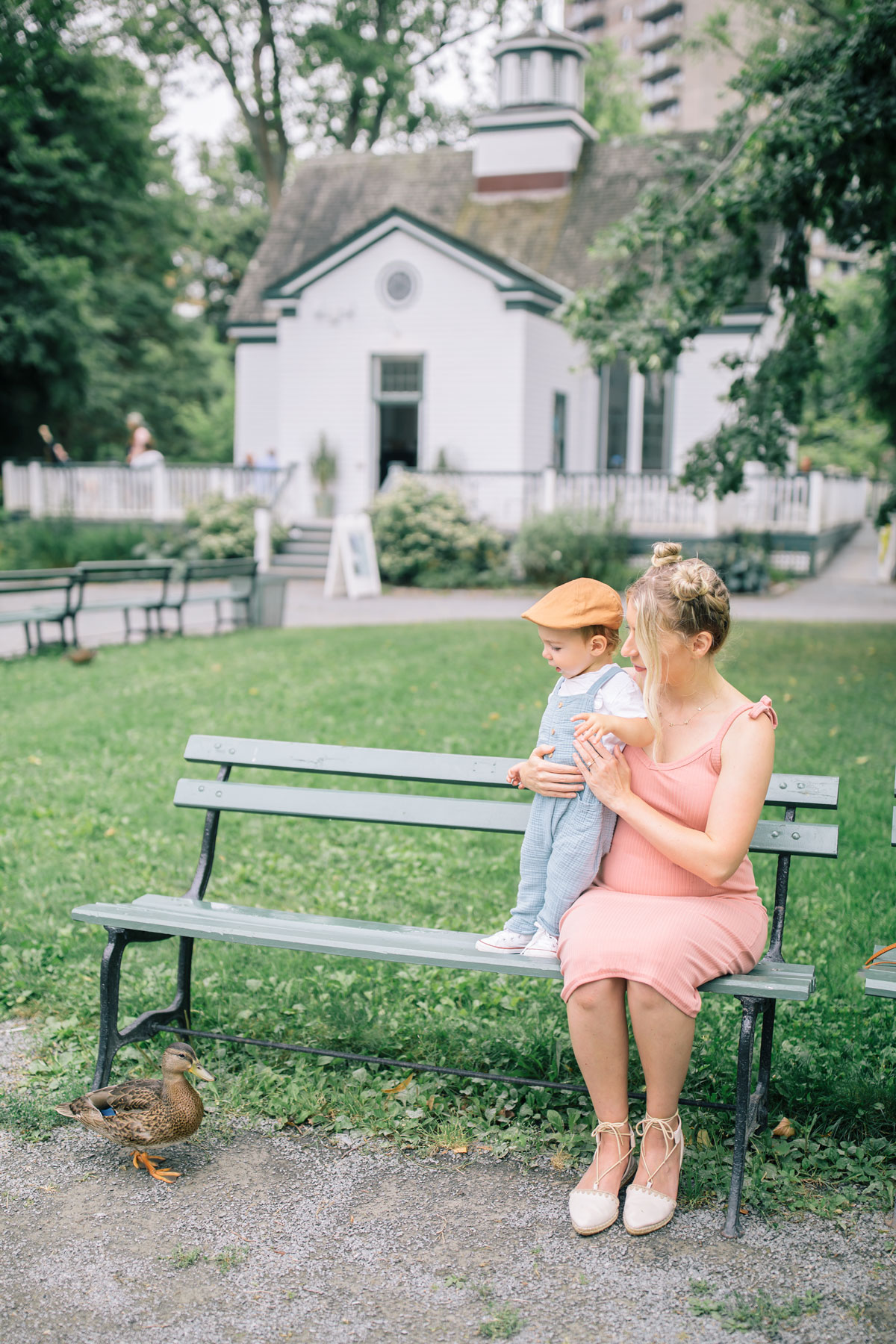 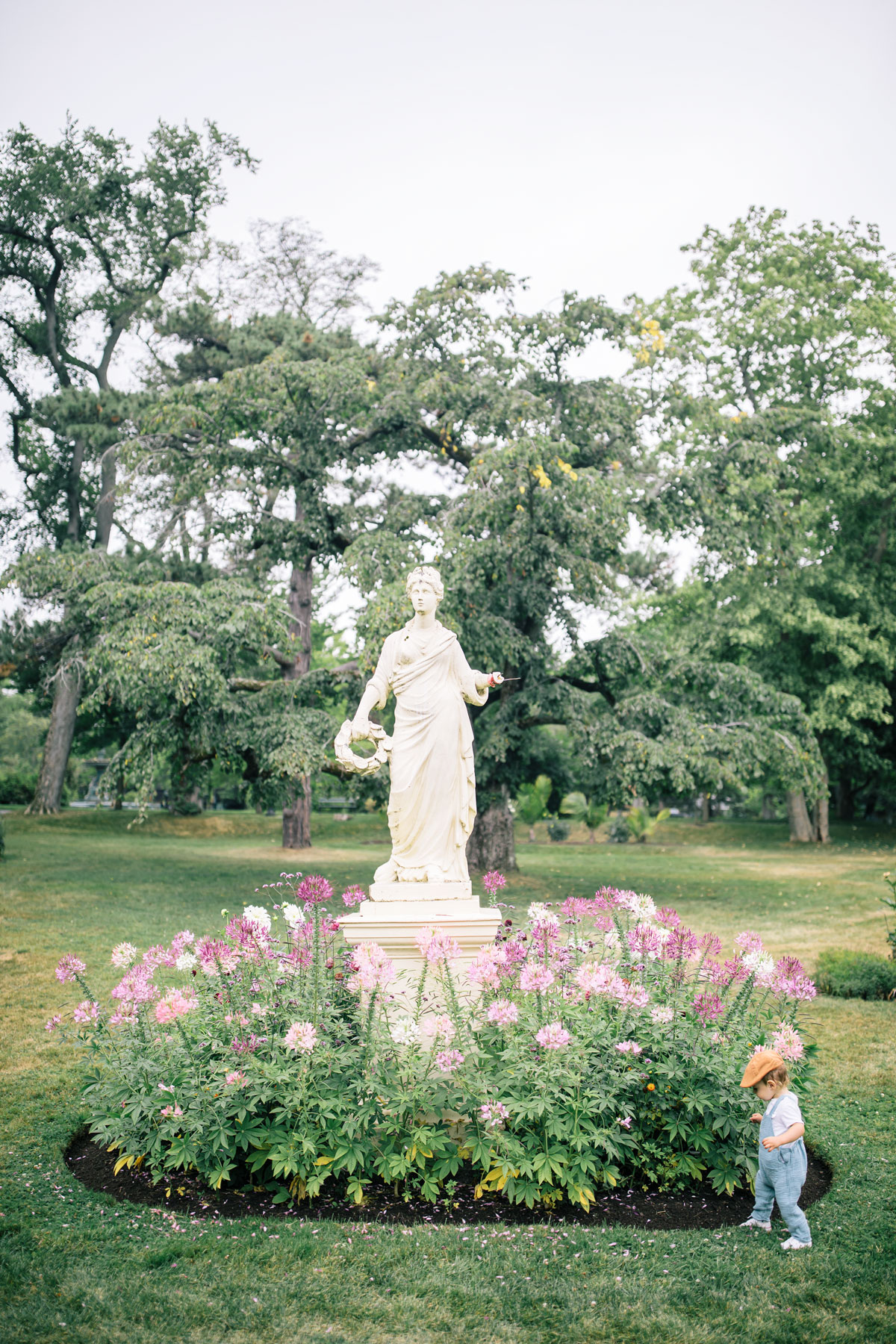 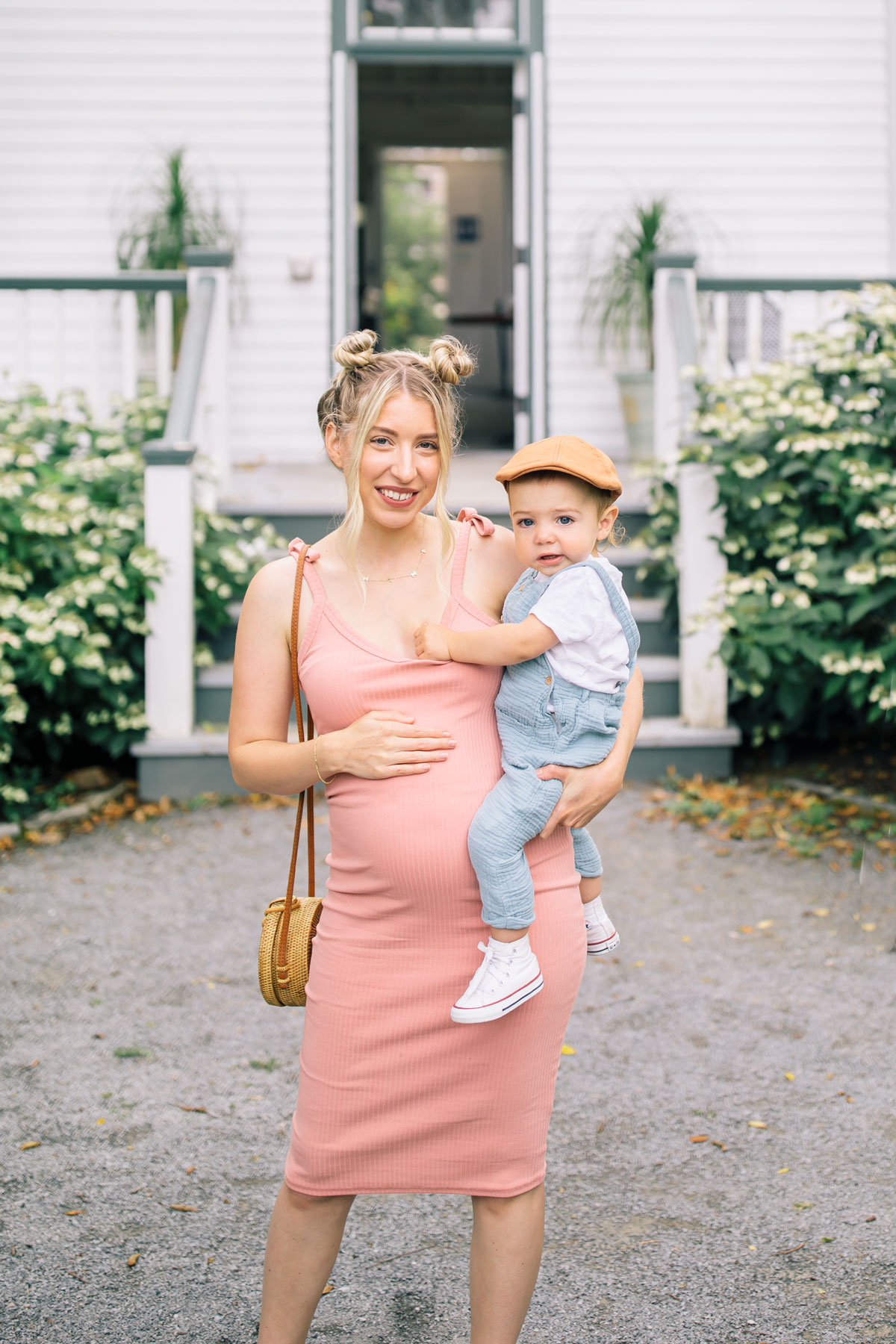 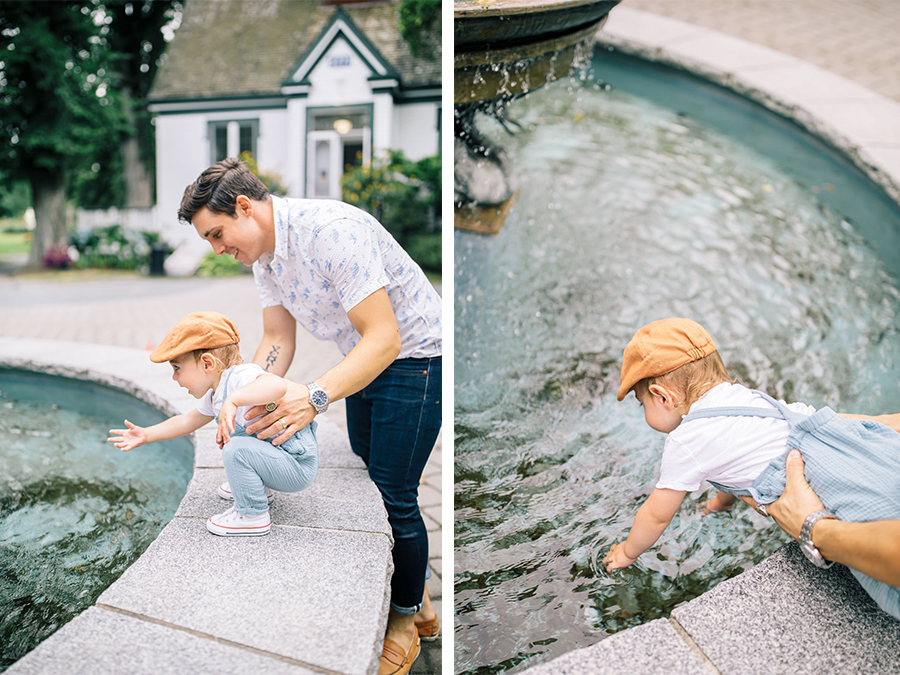 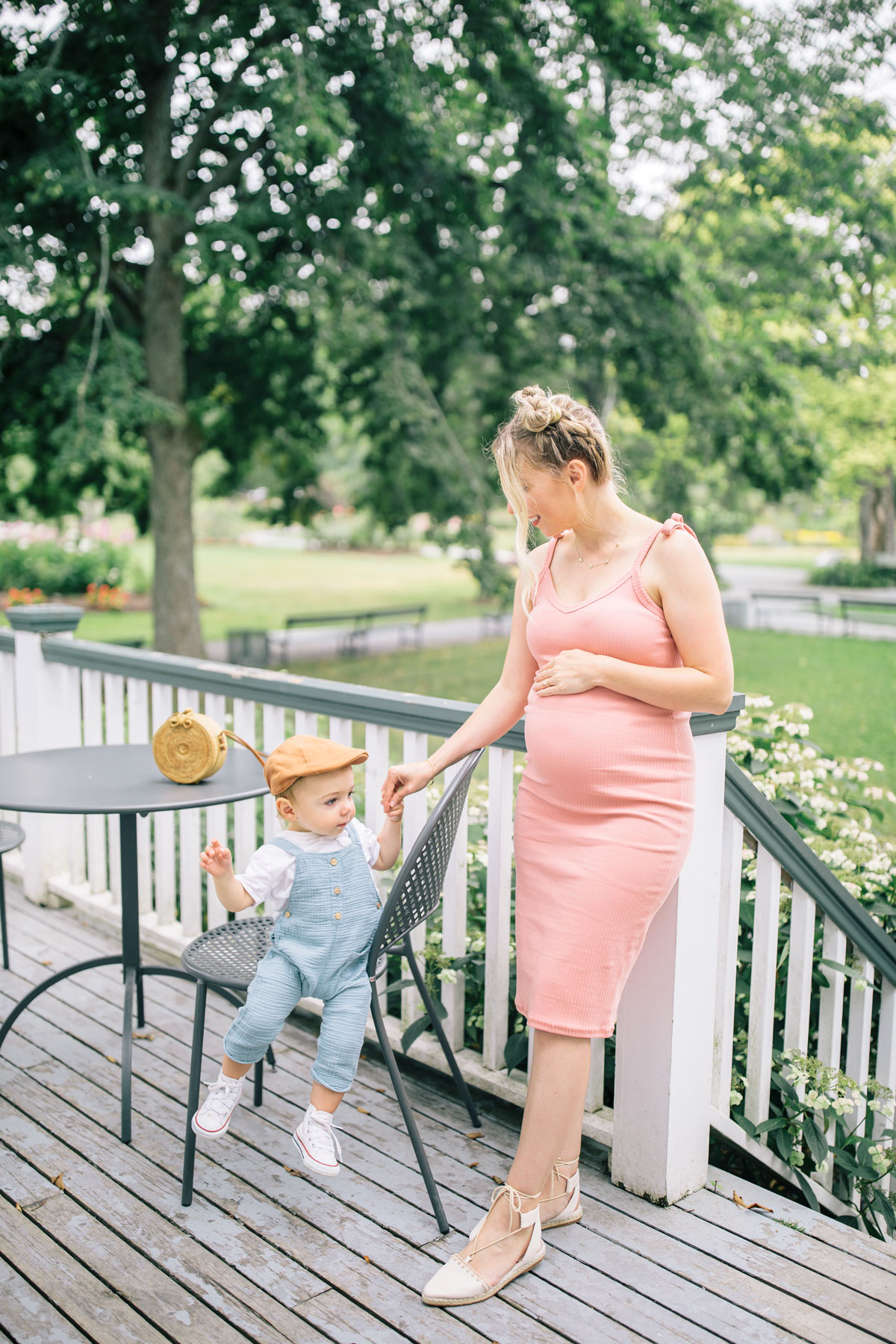 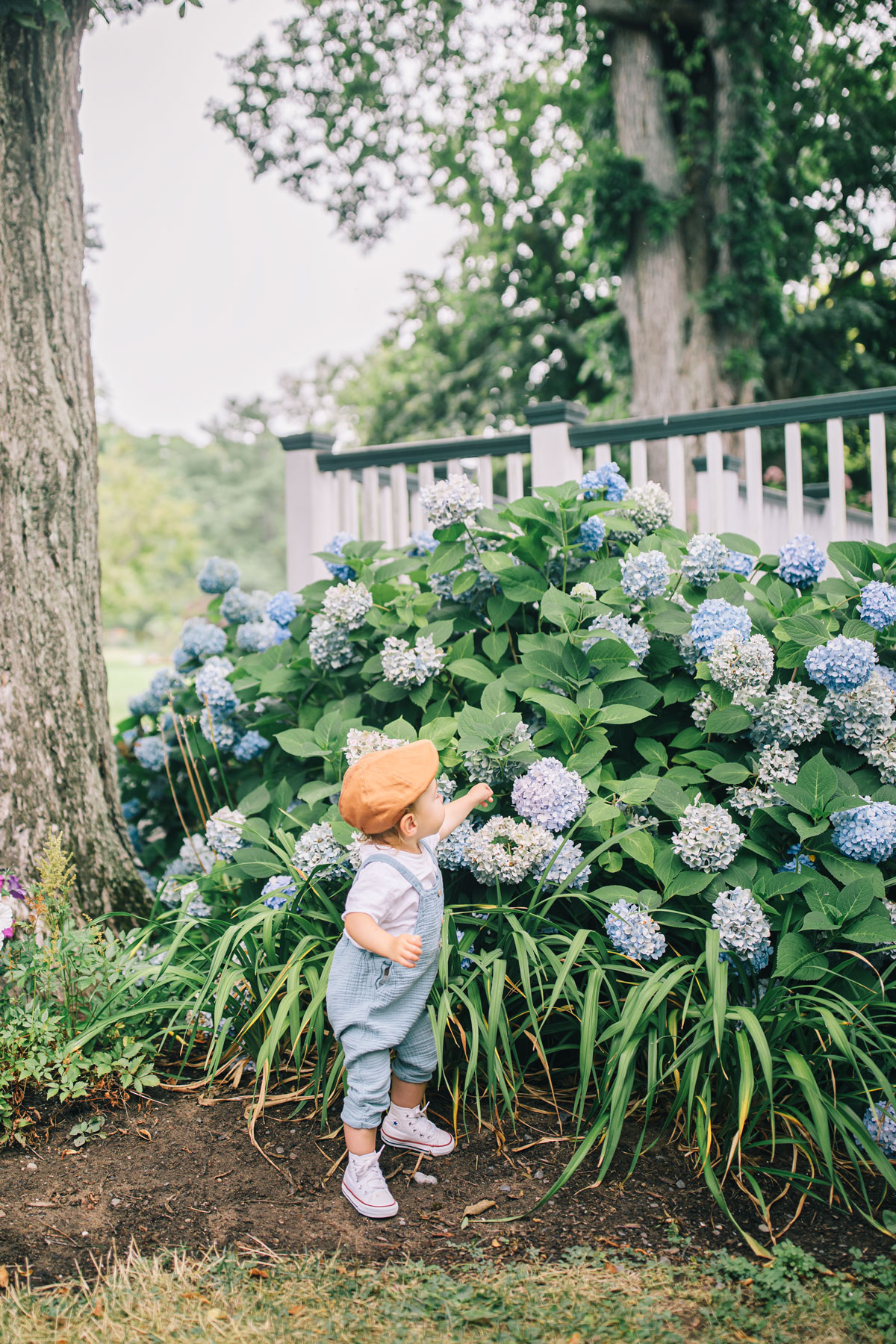 On The Hunt For Sea Glass