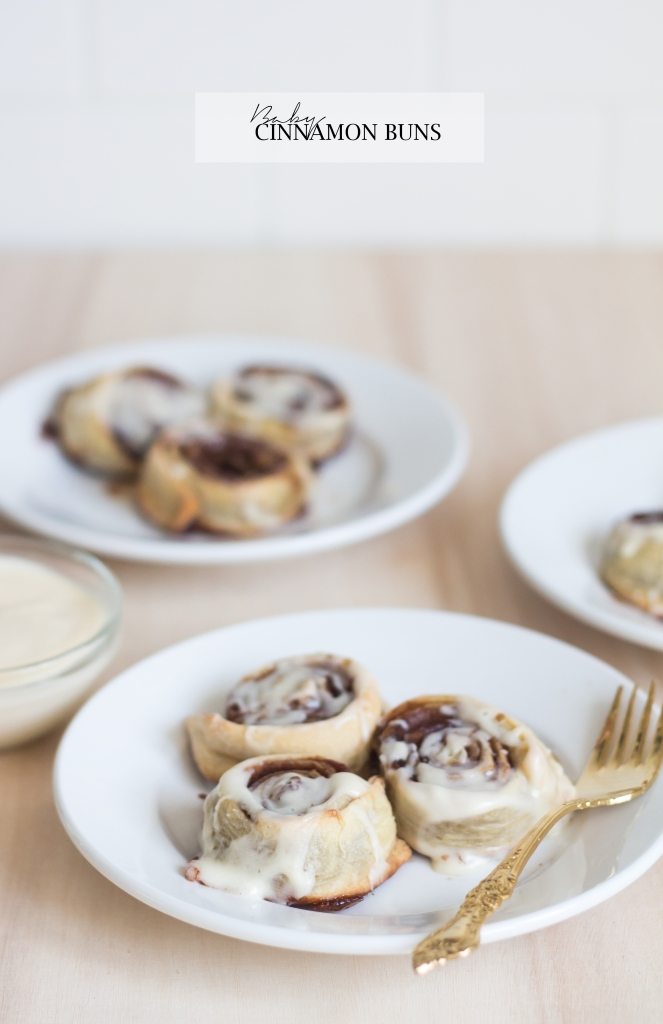 I have a confession about these baby cinnamon buns…they were not supposed to be babies. In fact, they were supposed to be these ooey gooey Cinnabon cinnamon buns, but for the first time I had some serious trouble with a recipe. The first time I tried to make them I used this Jo Cooks recipe and my yeast would not rise. My butter also would not incorporate into the dough, so I had to scrap the first batch. The next morning I had at it again with this recipe and still the yeast would not rise. Maybe I had inactive yeast? Needless to say my dough did not double so I decided to make the best out of my situation and roll out the dough into a long and skinny sheet and cut it into baby buns. They rose just fine in the oven and tasted delicious. I have no idea what went wrong with the yeast, but I am now determined to make full size cinnamon buns at some point this year. 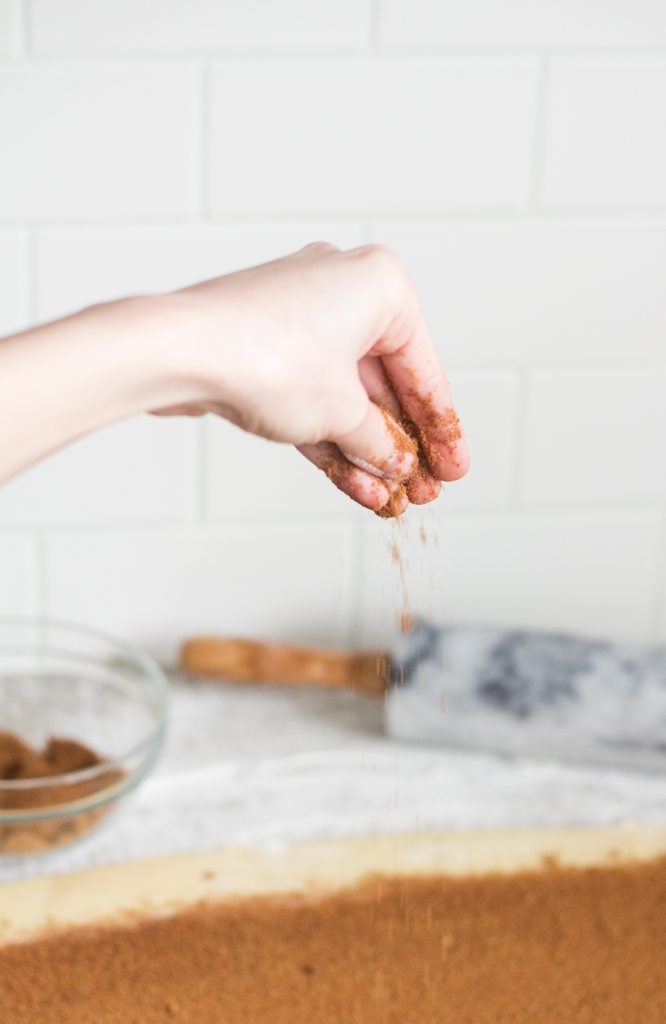 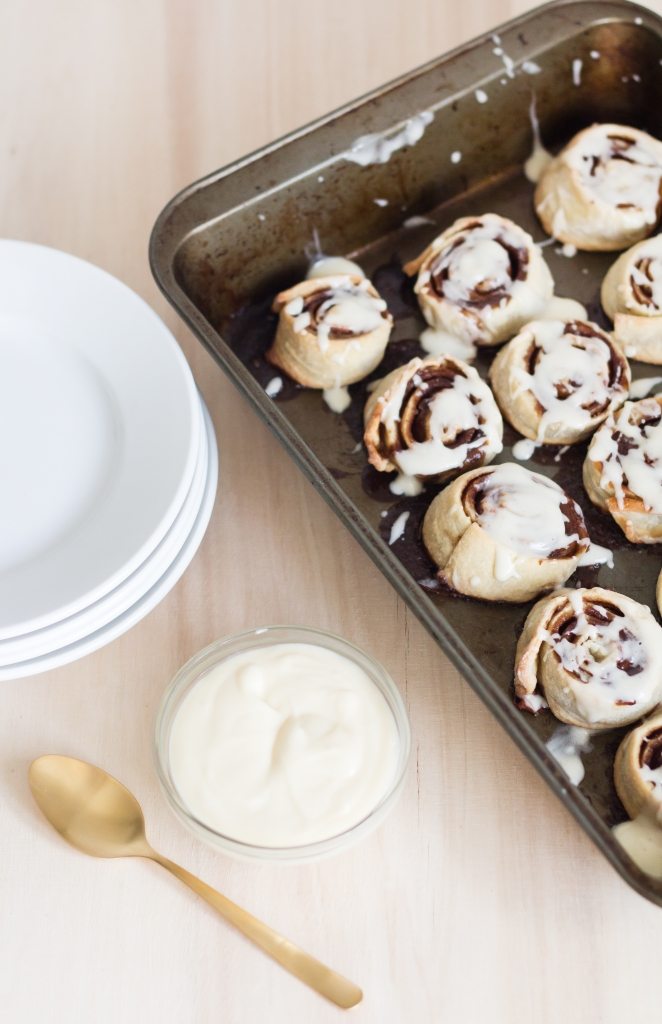 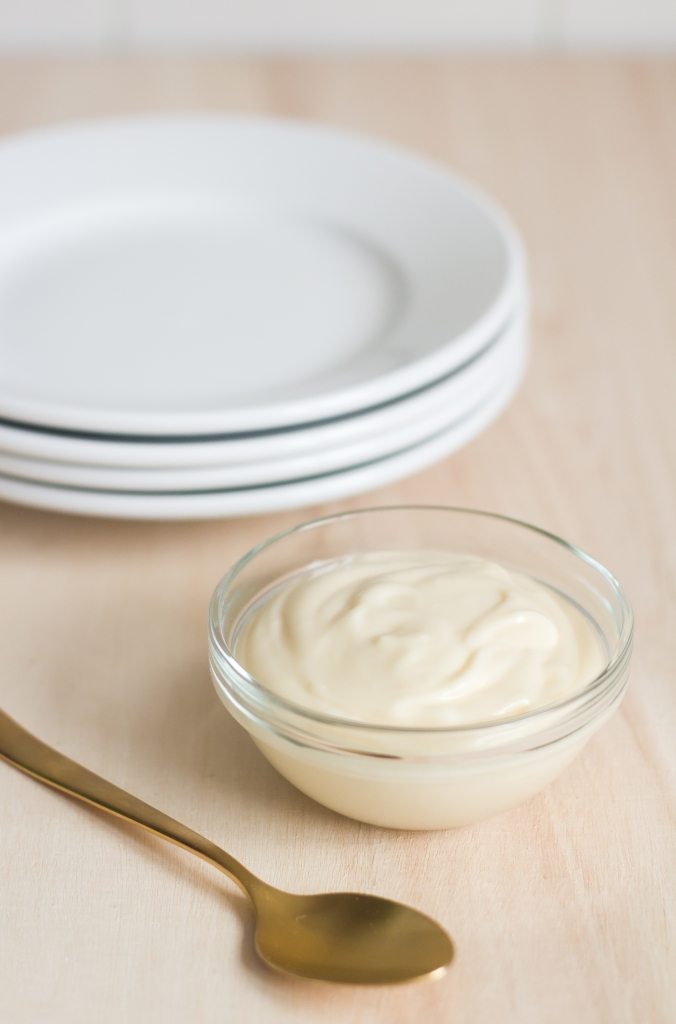 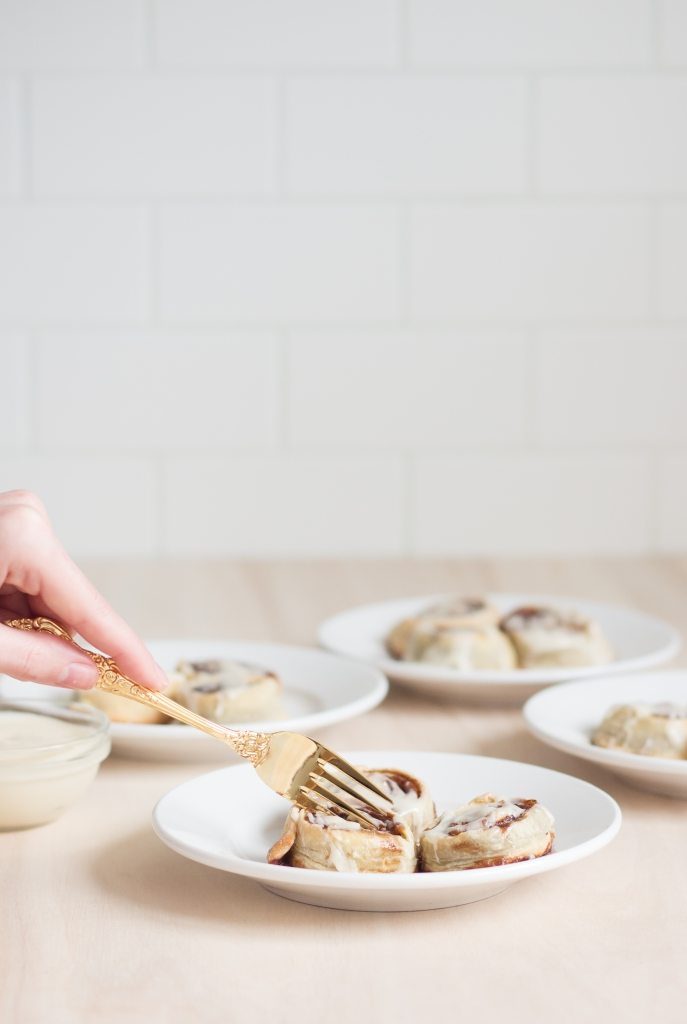 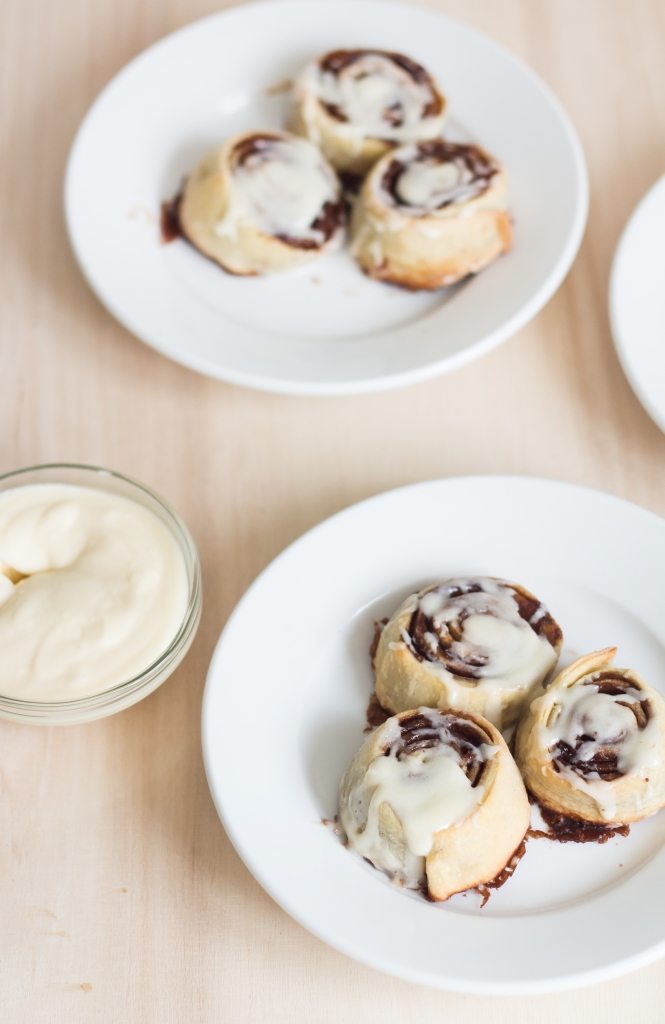 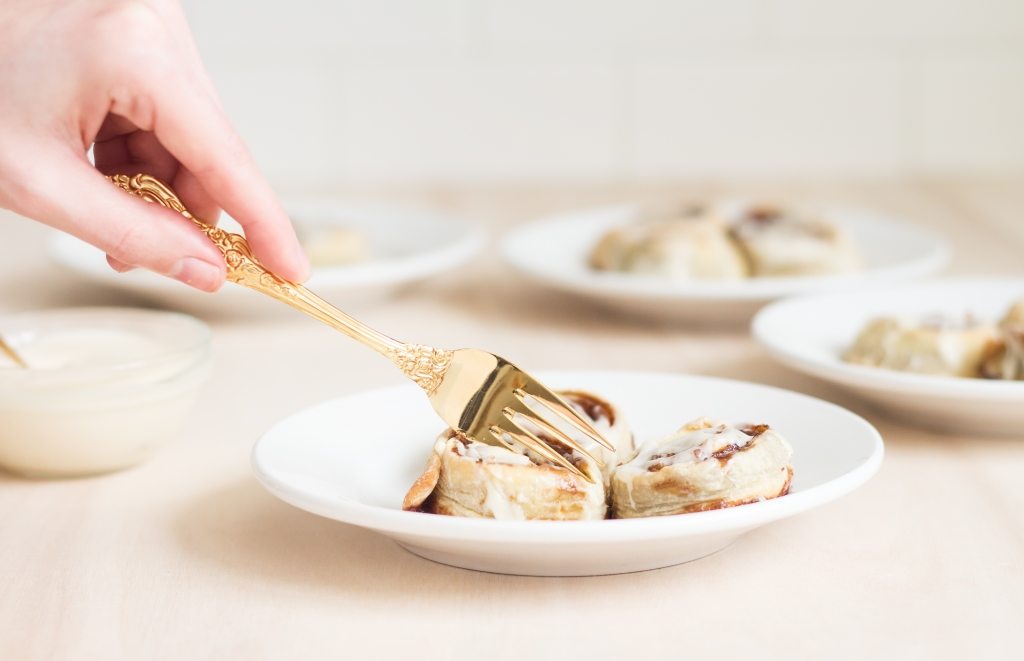 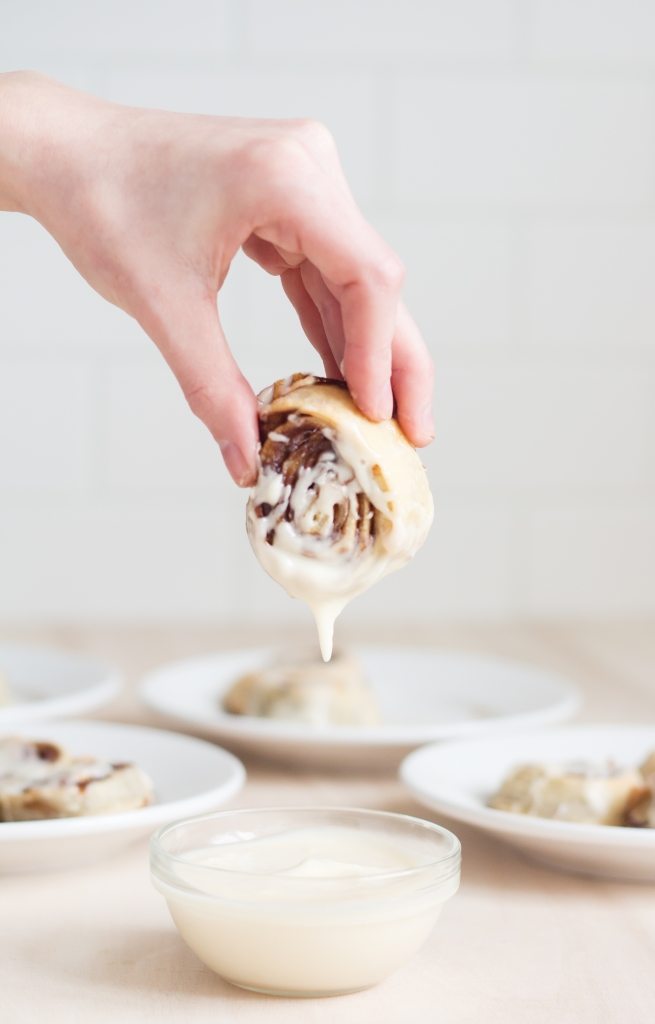