What’s The Most Special Gift You’ve Ever Received? 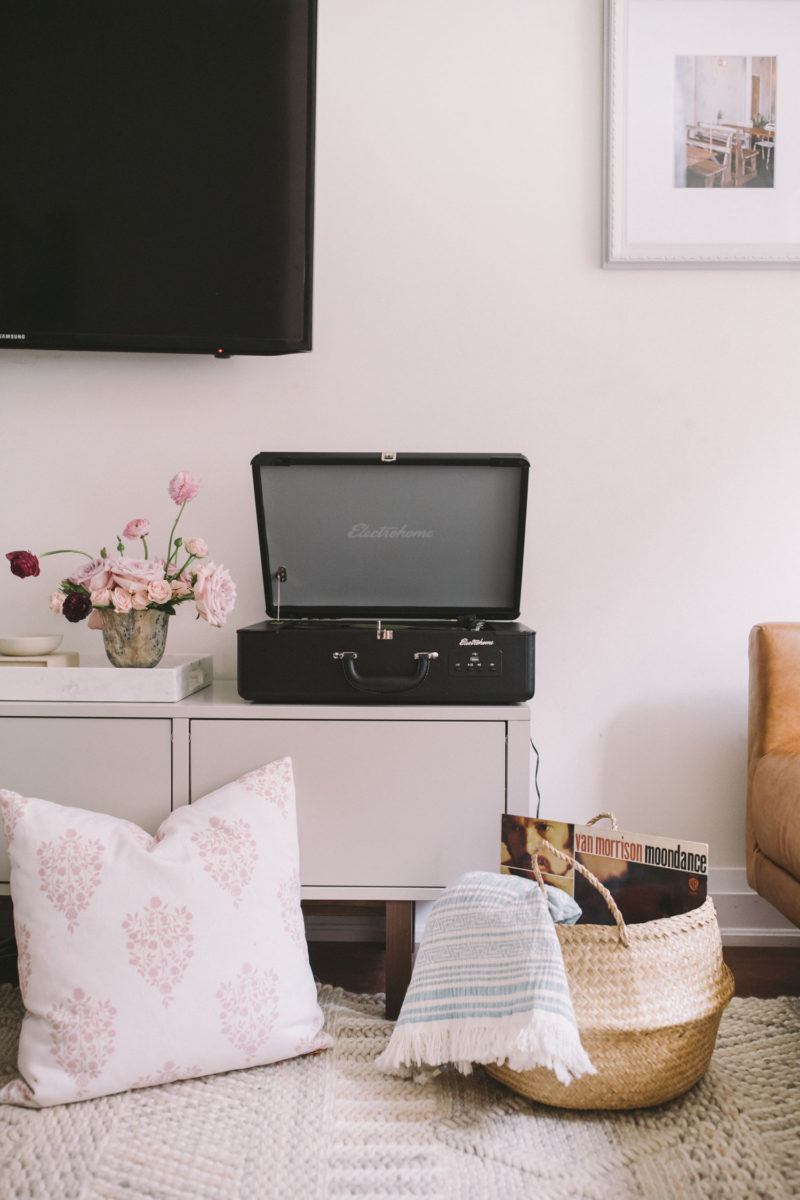 What’s the most special gift that you have ever received? I wanted to ask you that question today as 1. I thought that it would make a good, light-hearted conversation and 2. I want to share the most special gift I received recently from Jamie for our 10-year anniversary. Jamie and I have always tried to give each other thoughtful, outside-the-box gifts since we started dating 10 years ago. I make it a point to get really creative and have made him gifts such as “the 12 Days of Craft-Beer-Mas”, where I wrote a craft beer take on the 12 Days of Christmas and purchased 52 beers for him to open along with the song. Jamie has also done some pretty adorable things like the “Love Boat” for Valentines Day. When we were in highschool, he snuck over to my house and decorated my entire bed like a boat and had takeout waiting for us to enjoy together. However, no gift so far in our relationship can compete with what he recently gave me and I really wanted to share it with you today.

A few weeks ago Jamie and I checked the mail together and of course, there was a gift that I wasn’t supposed to see inside. I really would have had no idea that the package was for me, except for Jamie gets SUPER excited when it comes to gifts and was making it a point to tell me the package was for me. He proceeded to say that “since I’d seen it”, he “had” to give it to me. Because Jamie was so excited and because we’d be driving back to Toronto on our anniversary, I said that I’d open the gift early. When I opened the un-wrapped-because-he-was-so-excited-package, I was surprised to find an Elton John record with Tiny Dancer (one of my most favourite songs) on it. I thought that the gift was super sweet and I loved it but I was a little confused about what it had to do with our anniversary and, we didn’t have a record player. Jamie proceeded to tell me about the record but then was all “now I have to give you the rest of your gift” (I didn’t know there was more) and so I said okay. He left for a couple of minutes and came back with a big box that ended up being the record player I’d need to play my new record. He then handed me one more present and said: “this is your real gift”. I opened it up and there was a mint condition, first edition Van Morrison Moondance record. If you’re wondering what is so special about this record it’s that we’ve decided to dance to “Into The Mystic”, a song off the album, on our wedding day. When I opened the record I immediately started bawling. I just could not get over how thoughtful the gift was and that he found this record that we could listen to for years to come. We both decided that after we get married we’ll listen to the record once a year on our anniversary and I could not be more excited about it. The only problem now is, I really have to step up my thoughtful gift giving game!

I know this post is a little different from what I normally share but to me, this is such a special story and gift that I felt compelled to share. I also would really love to know what the most special gift you’ve ever received is and would love for you to write it in the comments so we can get a fun conversation going. Thanks for reading my sappy story! 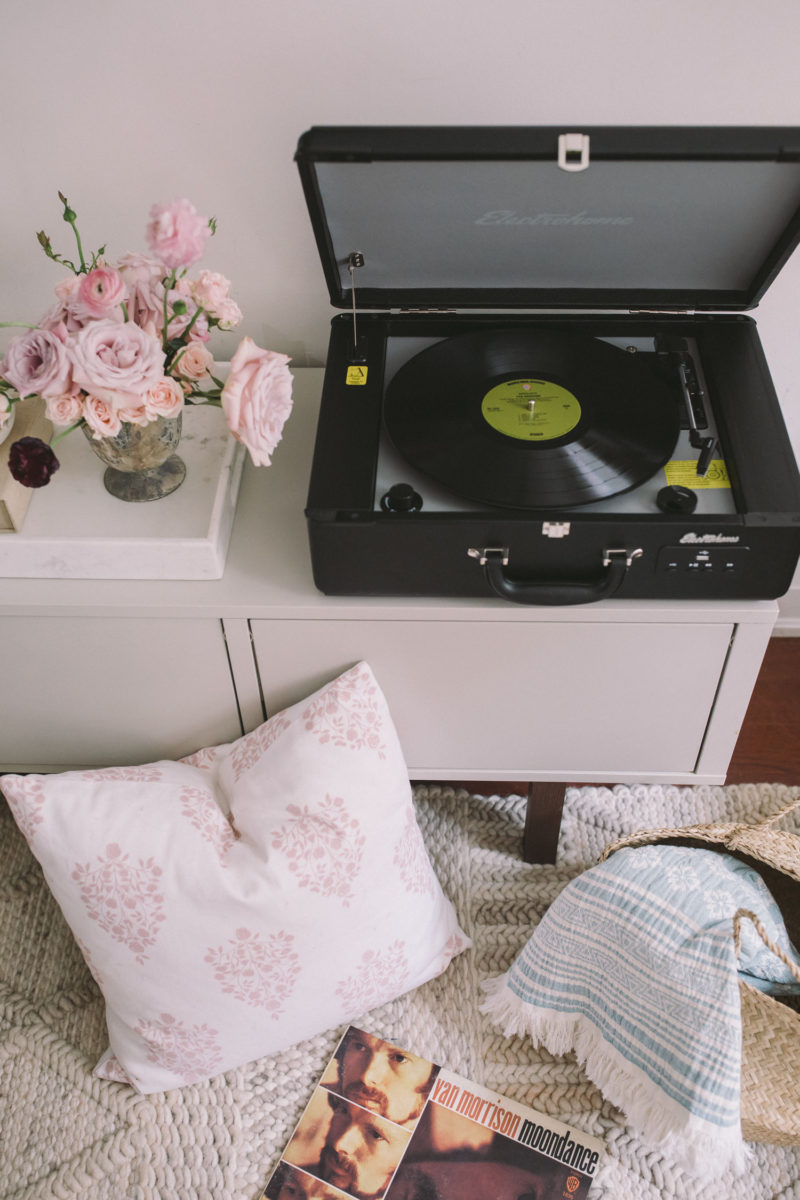 What Makes Me Feel Confident

How To Throw A Bachelor Canada Viewing Party