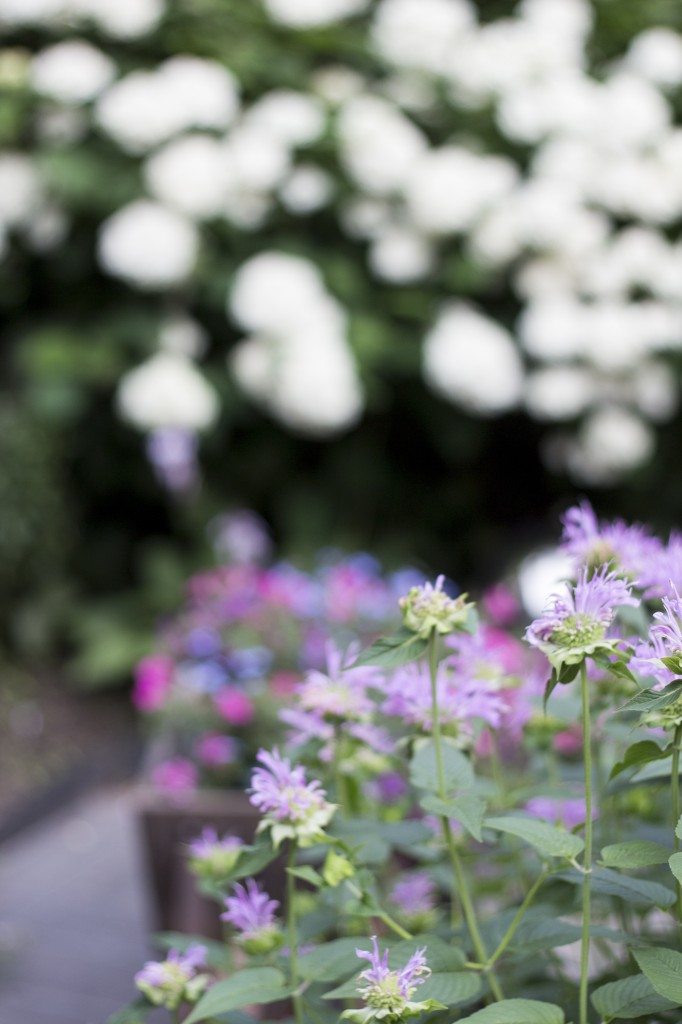 {The prettiest garden that I snuck into to take pictures}

I am a worry wart by nature, and although I try not to stress over the small things, anyone who knows me can tell when I am worried and can read my facial expressions like a book. Milo ended up getting sick this week, and of course I became frantic and took to the internet (not a good idea for someone like me). I won’t get into gross detail about what was going on with him, but he also had a cough that was worrying me the most. We ended up taking him to the vet, and he was diagnosed with Kennel Cough. Apparently it is a common cold in dogs and normally fixes itself up in time. Milo’s energy is still as rambunctious as usual so hopefully he is coming around, but I have tried to watch him as closely as possible all week. Because I have to work all weekend, I don’t have anything planned. Let’s just hope I get a few hours to spend in the sunshine. Have a great weekend everyone, see you Monday! 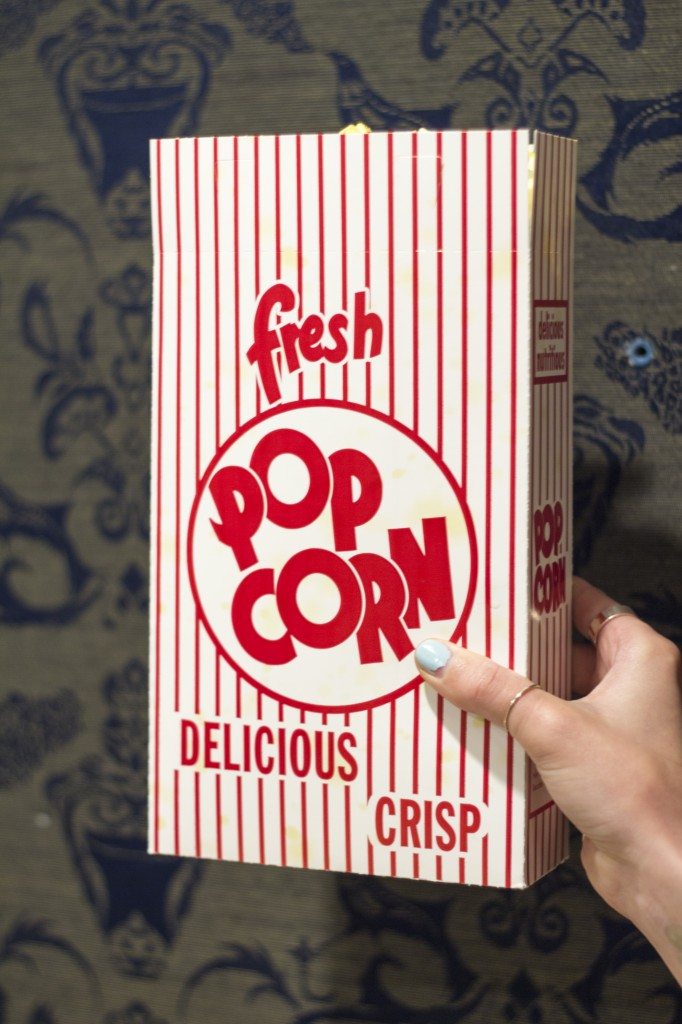 {My favourite snack at the Return to Grace show. } 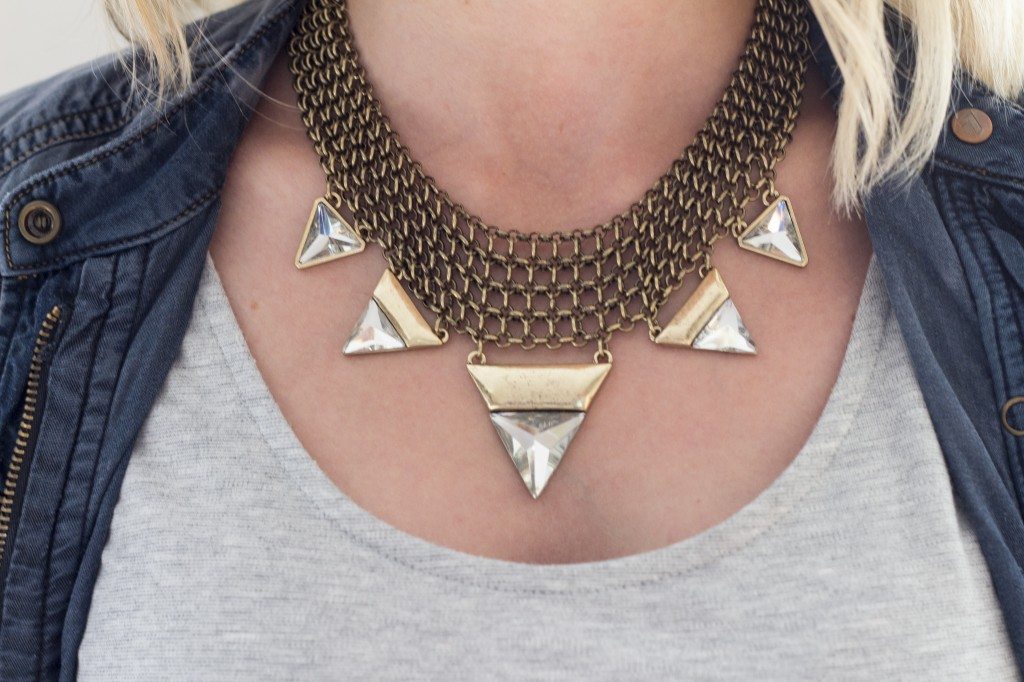 {Obsessing over my first Jenny Bird piece from Blossom Lounge.} 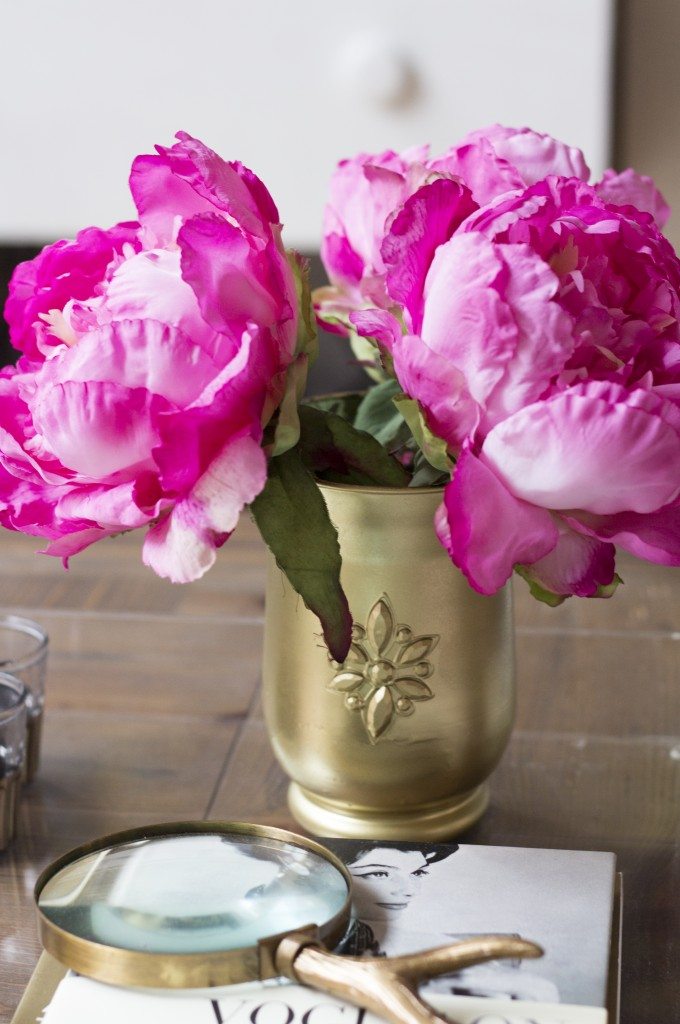 {I felt inspired this week and decided to spray paint a second-hand vase gold to give it some life.}

Valentine’s Day Gift Guide For Him