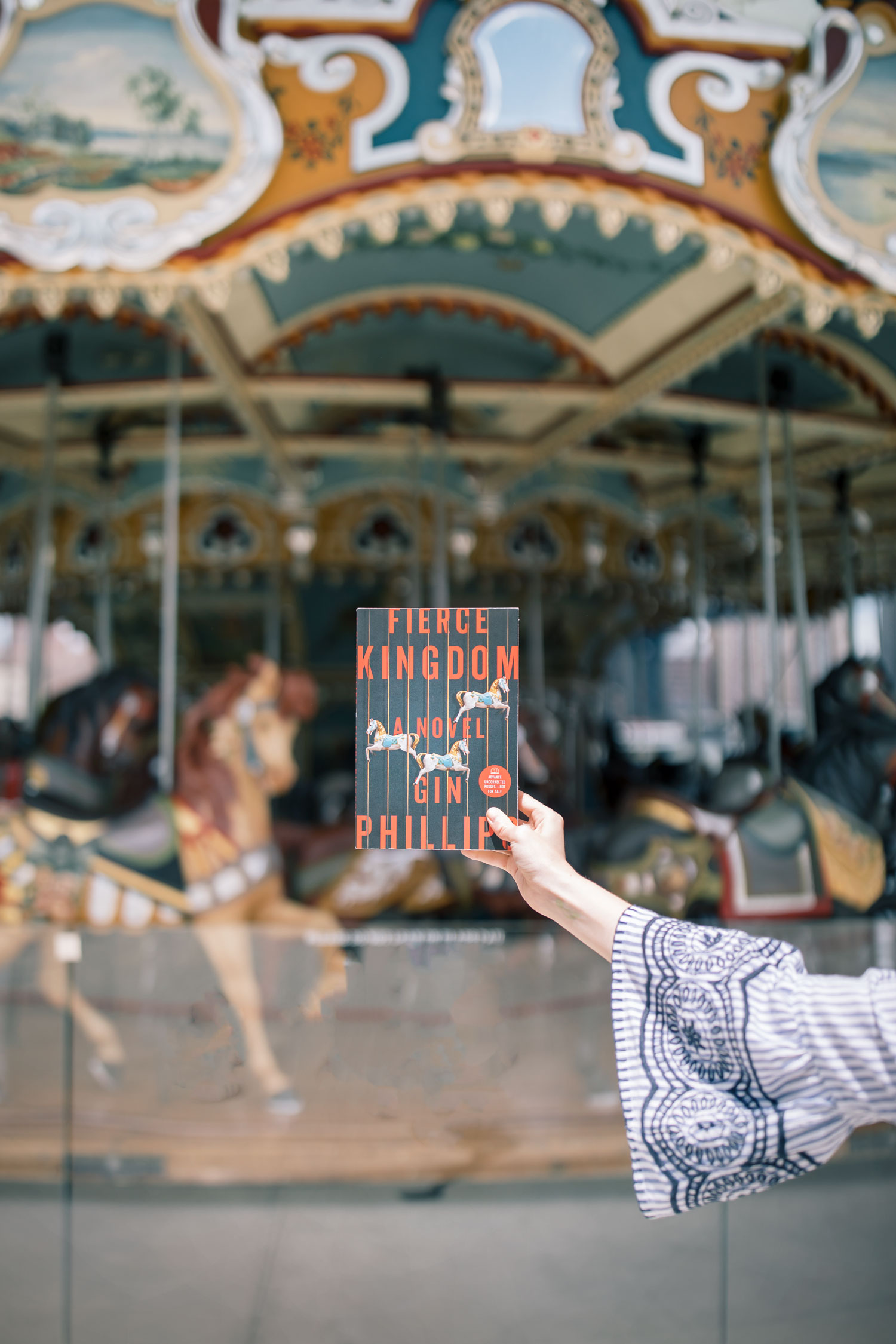 For The Blondielocks Book Club’s first read of the summer, we chose Fierce Kingdom by Gin Phillips as it promised to be a page-turning thriller that would keep us on the edge of our seat the entire time. Below we’ve answered 5 questions about how we felt while reading Feirce Kingdown and whether or not we’d recommend it. We promise, there aren’t any spoilers!

Whos Pick: Indigo actually picked this book for us!

Kaylee: From the first chapter of Fierce Kingdom, I was immediately engaged with the characters and the writing of the book. As I’ve mentioned, I’m not a huge reader so being drawn into a book within the first few chapters is extremely important in determining my willingness to finish. Fierce Kingdom drew me in and didn’t let me go until I finished (I could literally not put down). It was a heart-pounding, palm-sweating, page turner!

Raelene: Fierce Kingdom is one of those books that makes you feel like you are in the story. Each page had me feeling a mix of emotions and sensations, ranging from fear to empathy and even sickness at some points. This book makes you feel like you are really experiencing what the characters are experiencing, which is not a light-hearted situation.

Lorielle: Fierce Kingdom had me engaged from the very beginning and on the edge of my seat every time I flipped a new page. Given that this book is about a mother and son trying to survive a mass shooting at a zoo, it didn’t actually have much “action” in it. Nonetheless, it was still a suspenseful and heart-pumping read. The plot and writing style was extremely realistic. I almost felt like I was in the zoo with Joan and Lincoln trying to survive. This book is a true thriller, through and through!

Kaylee: I’m sure this comes as no surprise but my favoruite character has to be Joan. She’s the main character and the mother of Lincoln. Her courage, strengh, and sacrifice throughout this book really gae me perspective into what a mother is willing to risk to save her child. Joan is an incredible woman, I want to meet her, haha!

Raelene:I think my favourite character is Joan. I like how instinctive and smart she is. I can’t even imagine being in this kind of situation but I think she handled it well.

Lorielle:I think my favourite character is Joan. It was really interesting to see just to what extent she was willing to go to protect her child…even if it means letting go of her moral compass at times.

Kaylee: Yes, the end of Fierce Kingdom was satisfying as there were no cliff hangers when it came to the fate of Joan, lincoln and the shooter. However, I love when stories flash forward to what characters lives look like months, years, etc after a traumatic even so I would have like to see that…maybe in the movie!

Raelene: I thought the ending of Fierce Kingdom was satisfying because it seemed realistic. It wasn’t overly dramatic which I liked because it didn’t glamorize the situation. However, I was hoping the ending would include a flash forward chapter so I could know about the aftermath of the shooting.

Lorielle: Overall, I thought the ending was satisfying. Without giving anything away, the story definitely comes to a clear conclusion. That being said, I would have liked to know the psychological impacts that the shooting may have had on some of the characters in the book in the days/months following the shooting. This is probably out of the realm of this particular book though so I understand the author’s choice not to expand the storyline in such a manner.

Kaylee: I think that Naomi Watts would make a great Joan (thinking of her as a mother in The Impossible and she definitely fits the role), Jacob Tremblay for Lincoln and for Robbie….this is a tough one. I think Jonah Hill could play that part well, though I do think they may have to cast an unknown for the part of Robbie.

Lorielle: Hmmmm…I think Reese Witherspoon could play Joan, a very young Haley Joel Osment could play Lincoln, and possibly Michael Cera (if he gains a few pounds for the role) as Robby?!

Kaylee: Fierce Kingdom is an intense and unfortunately sometimes too realistic summer read. I would highly recommend giving this book a read if you love thrillers and fast-paced books. I’d give Fierce Kingdom 4/5 stars.

Raelene: I would most definitely recommend Fierce Kingdom. At its core, it is a good and fast read. However, it is (unfortunately) a story that is relevant in today’s society. It may be a book of fiction but it is based on situations that can and do happen. Anyone who does read this book should keep this in mind.

Lorielle: Overall, I definitely recommend this book! It was a fast-paced, captivating, and easy read. I give this book a solid 4/5 stars. If you’re in the mood for a fantastic thriller, read Fierce Kingdom this summer!

Shop Fierce Kingdom and our other book club picks here:

Next up: Dear Ijeawele or a Feminist Manifesto in Fifteen Suggestions by Chimamanda Ngozi Adichie

How To Style A White T-Shirt and Keep It White 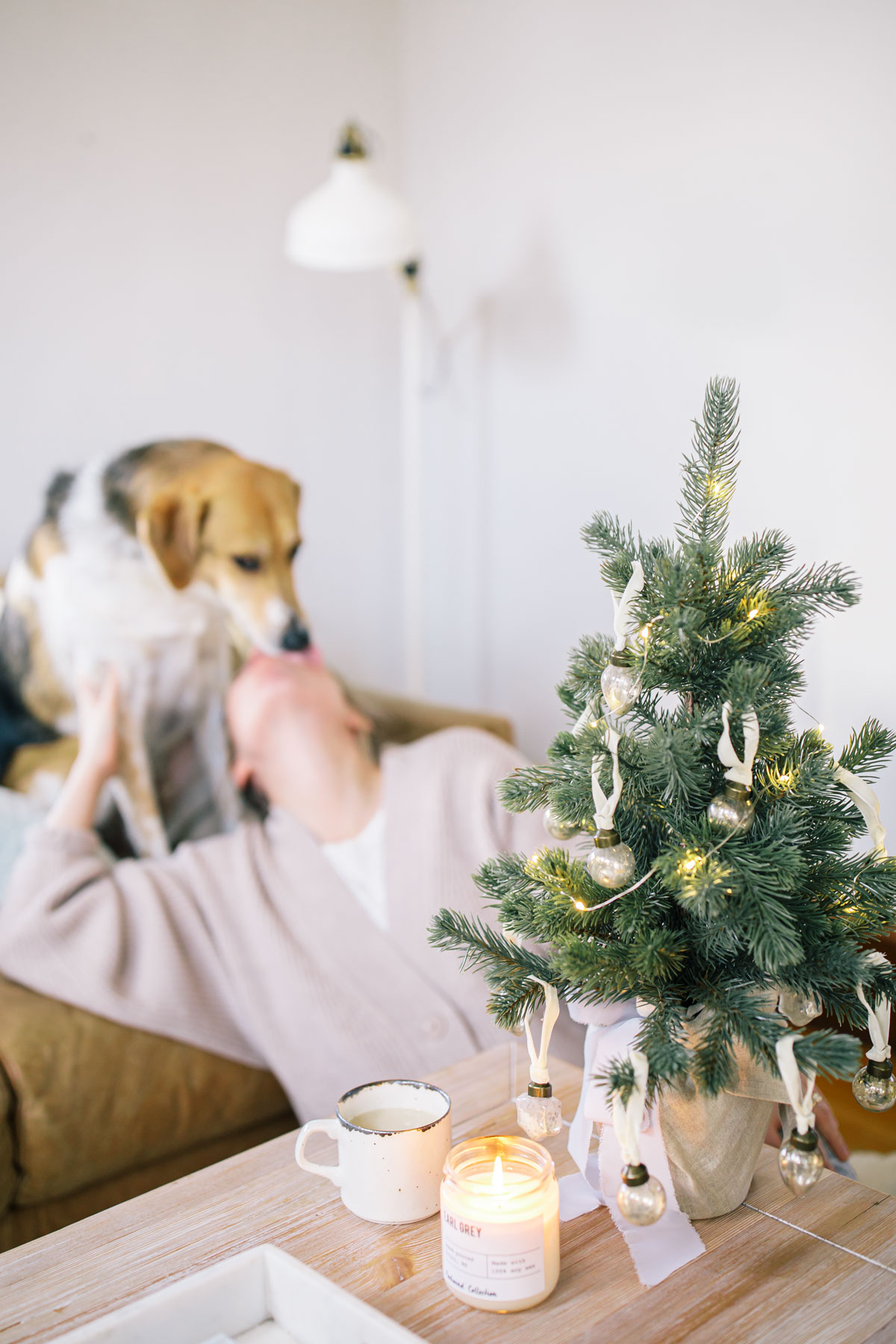 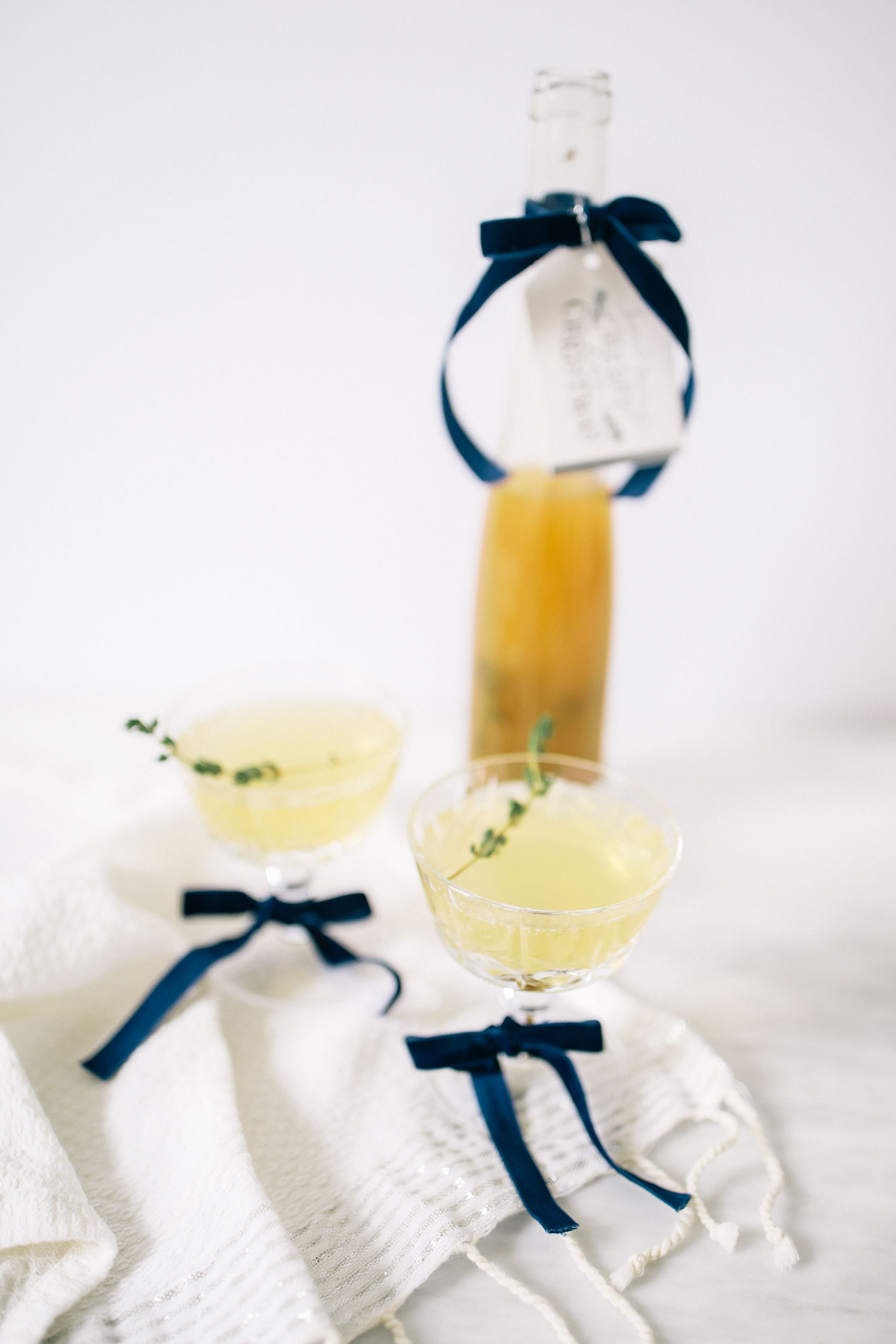 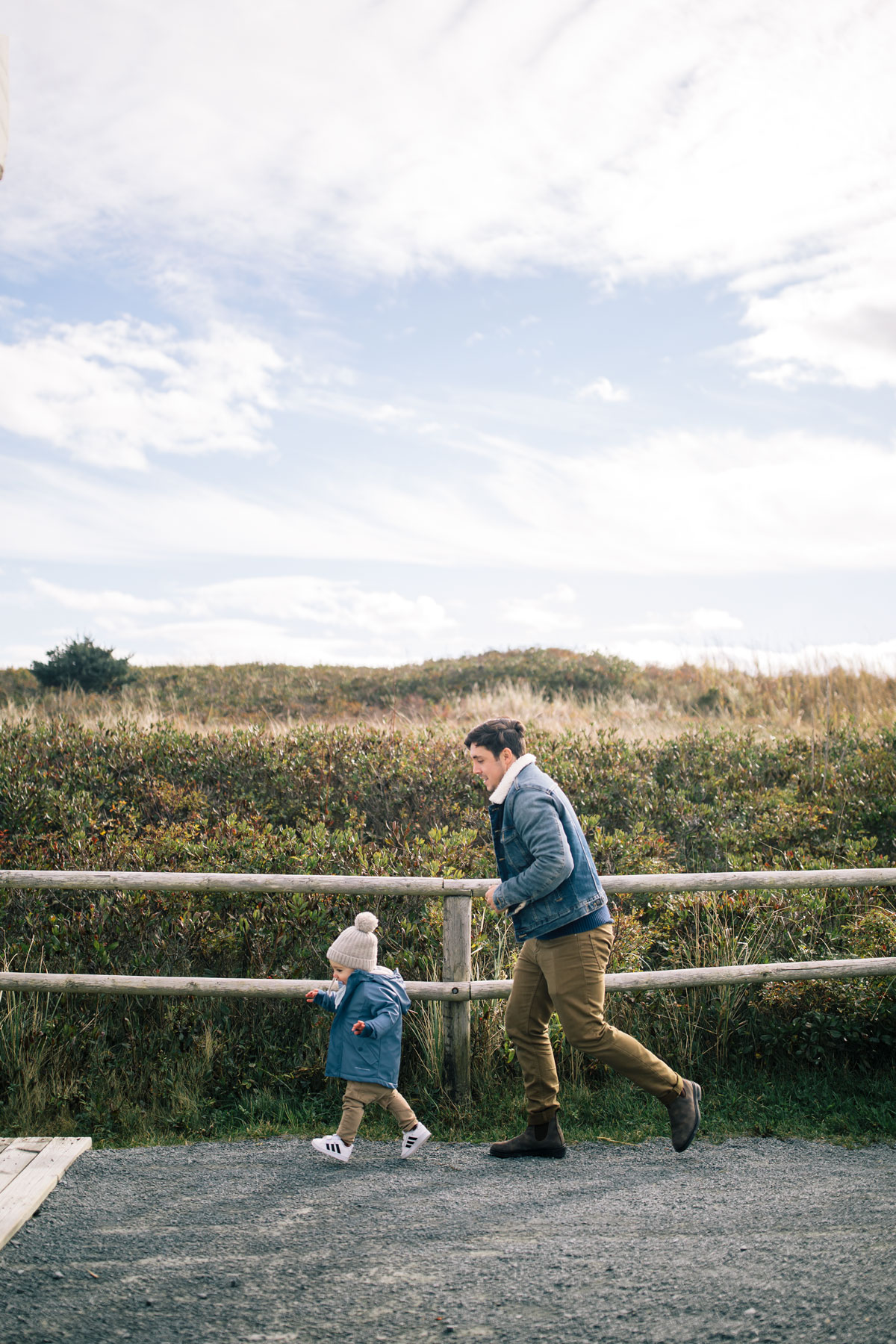