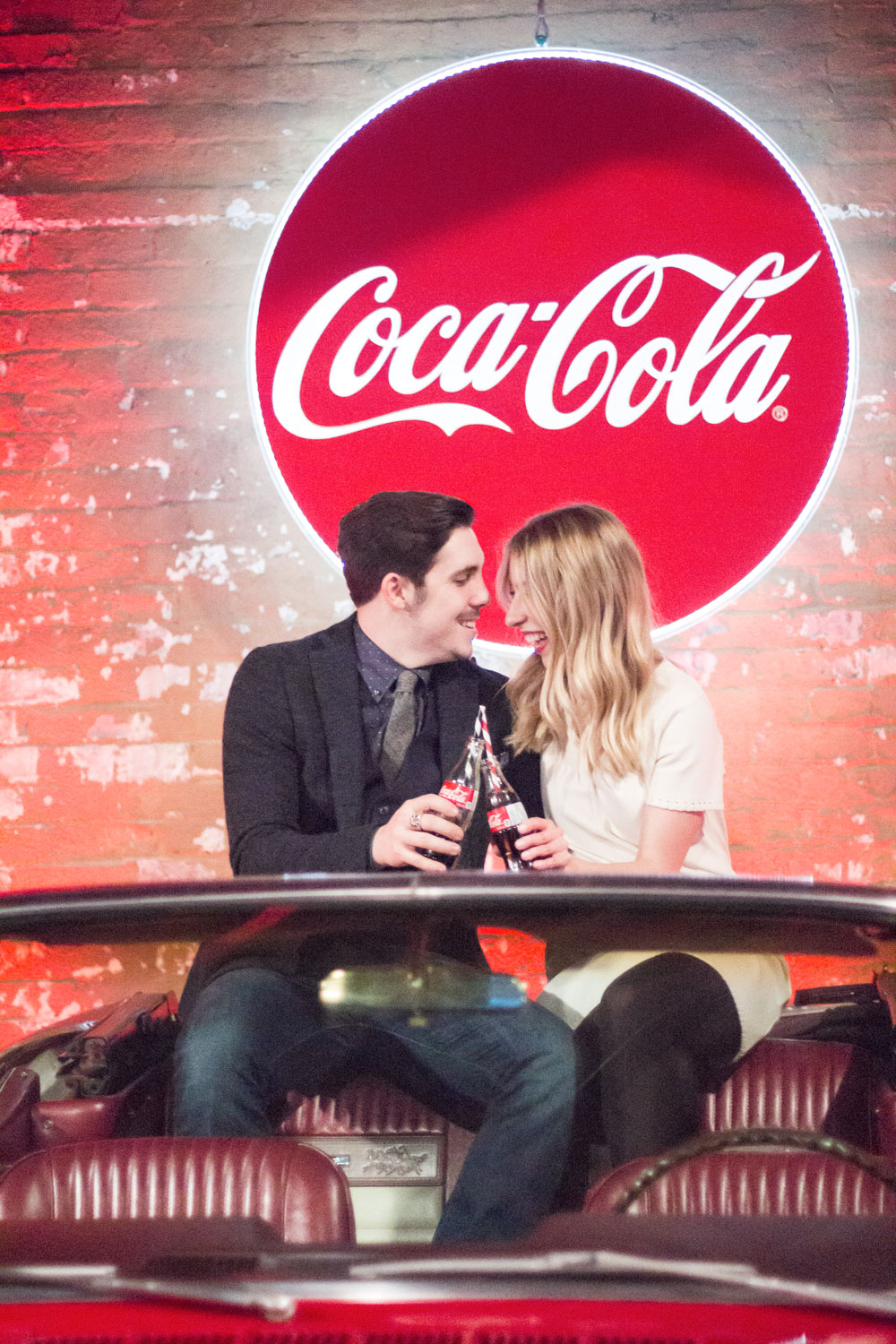 Before Christmas I was approached by Coca-Cola to create a guest list for the Toronto launch of Coca-Cola’s new world-wide campaign #TastetheFeeling. At first, I’ll be honest I wasn’t sure that I necessarily fit the Coca-Cola brand as I don’t keep pop stocked at my house regularly so I decided to take a while to think about it and then it hit me…so many memorable moments in my life have actually, without intention also included Coca-Cola.When I think about Coca-Cola there are a few things that pop into my mind. The first is Christmas. Each year from when my sisters and I were young to this day when my mom asks us what sort of treats we would like around the house during the holidays we without fail reply “Coca-Cola!”. I always end up drinking so much Coca-Cola throughout those couple of weeks (in a glass with ice) that it has become my own personal tradition.

Secondly when I think of Coca-Cola I think of the movies, and in particular date night. Jamie and I always predictably go for a large popcorn with a large Coke and two straws. Jamie loves taking a bite of popcorn and a sip of Coke together and while I enjoy them one after the other, it’s something special that we share together and that truly makes me taste the feeling.

Lastly, this one is a tough to write about for me but it truly is a fond memory I attribute to Coke. When I was a little girl my dad and I would always go to Steak and Stein (a local restaurant in Halifax). I distinctly remember being there with him before Christmas one year and they had a promo along the lines of when you purchased a Coca-Cola you receive a commemorative glass with the Coca-Cola Santa on it (you know the one). For those of you who don’t know my dad passed away a long time ago so little memories like this one are ones that I hold near and dear to my heart. I also still have the glass and I take it out each Christmas and use it all season long.

Coca-Cola has clearly played a big huge part in my life without my even realizing it so after reflecting a bit I became extremely humbled to be asked to represent Coca-Cola at the #TastetheFeeling launch party. I invited 20 of my closest blogger girlfriends along with Jamie who I had so much fun hanging out with on Tuesday night. We listened and danced to Sam Robert’s Band whom I am a huge fan of and excitedly watched while Conrad Sewell performed the new Coca-Cola theme song “Tate the Feeling”. We also drank a whole lotta’ Coca-Cola cocktails that were served in classic Coke bottles and ate the most delicious Coca-Cola infused ice-cream and chocolates. One of the best parts of the evening was without a doubt being surrounded by so many of my girlfriends, getting to meet their significant others and just hanging out. Coca-Cola is truly a brand that brings people together like no other, whether it’s over ice, out of the can, diet or regular, I truly learned what it meant to #TastetheFeeling on Tuesday evening. 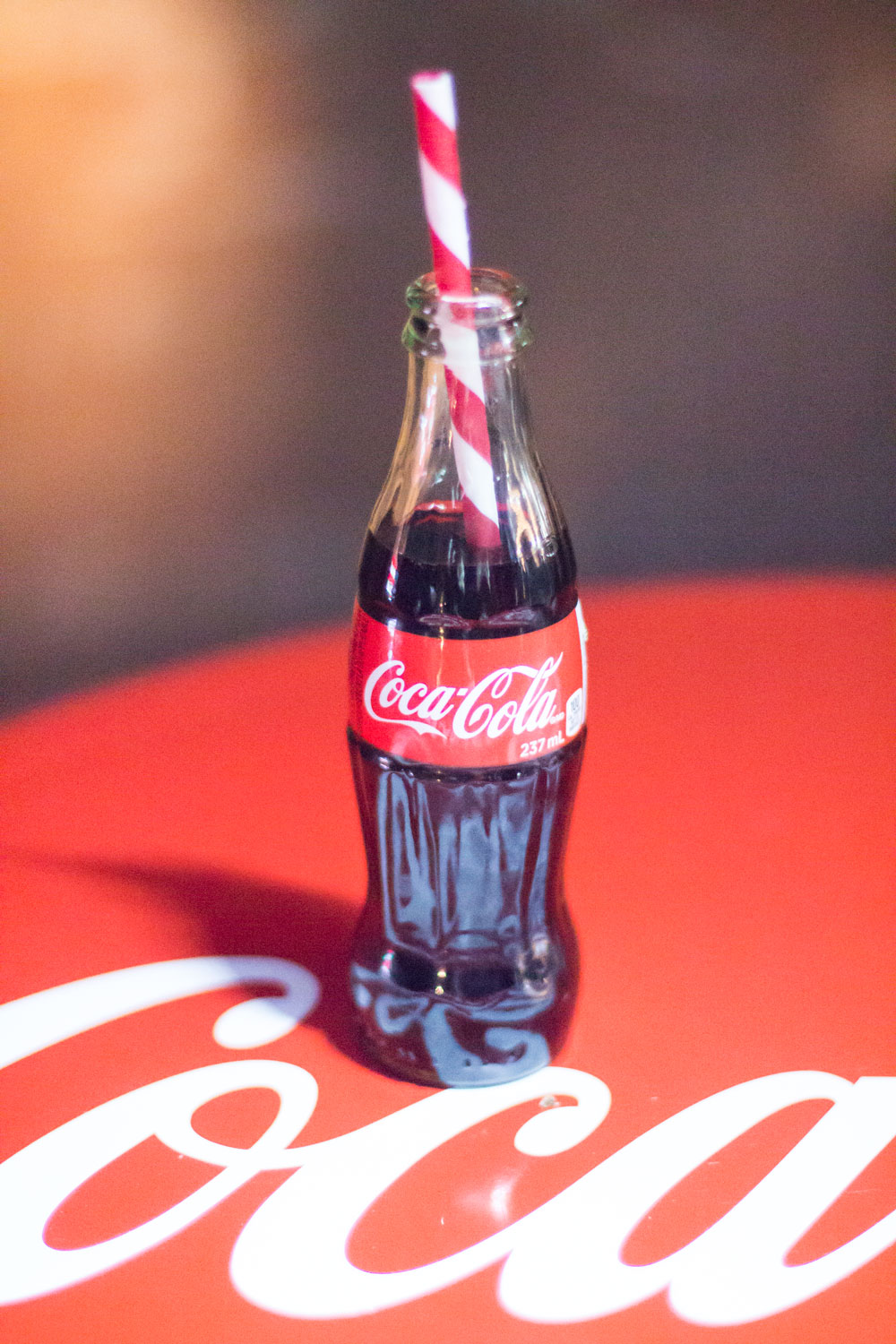 {Classic Coca-Cola in a classic bottle.} 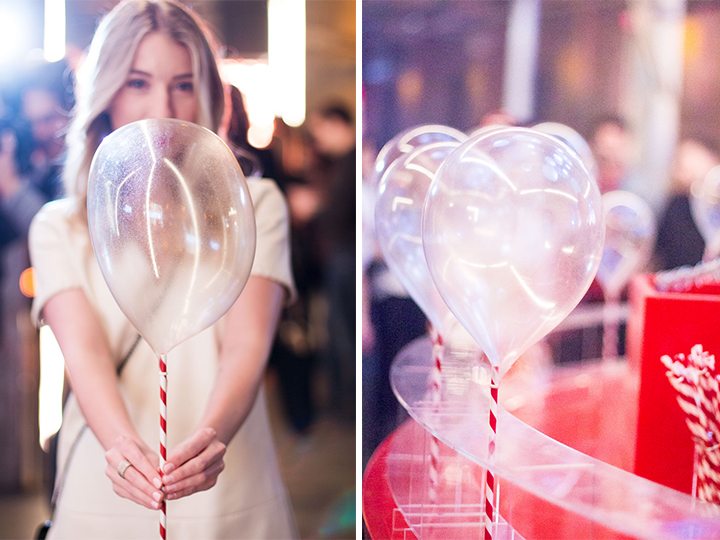 {This is the coolest! Edible “balloons” made out of Coca-Cola!} 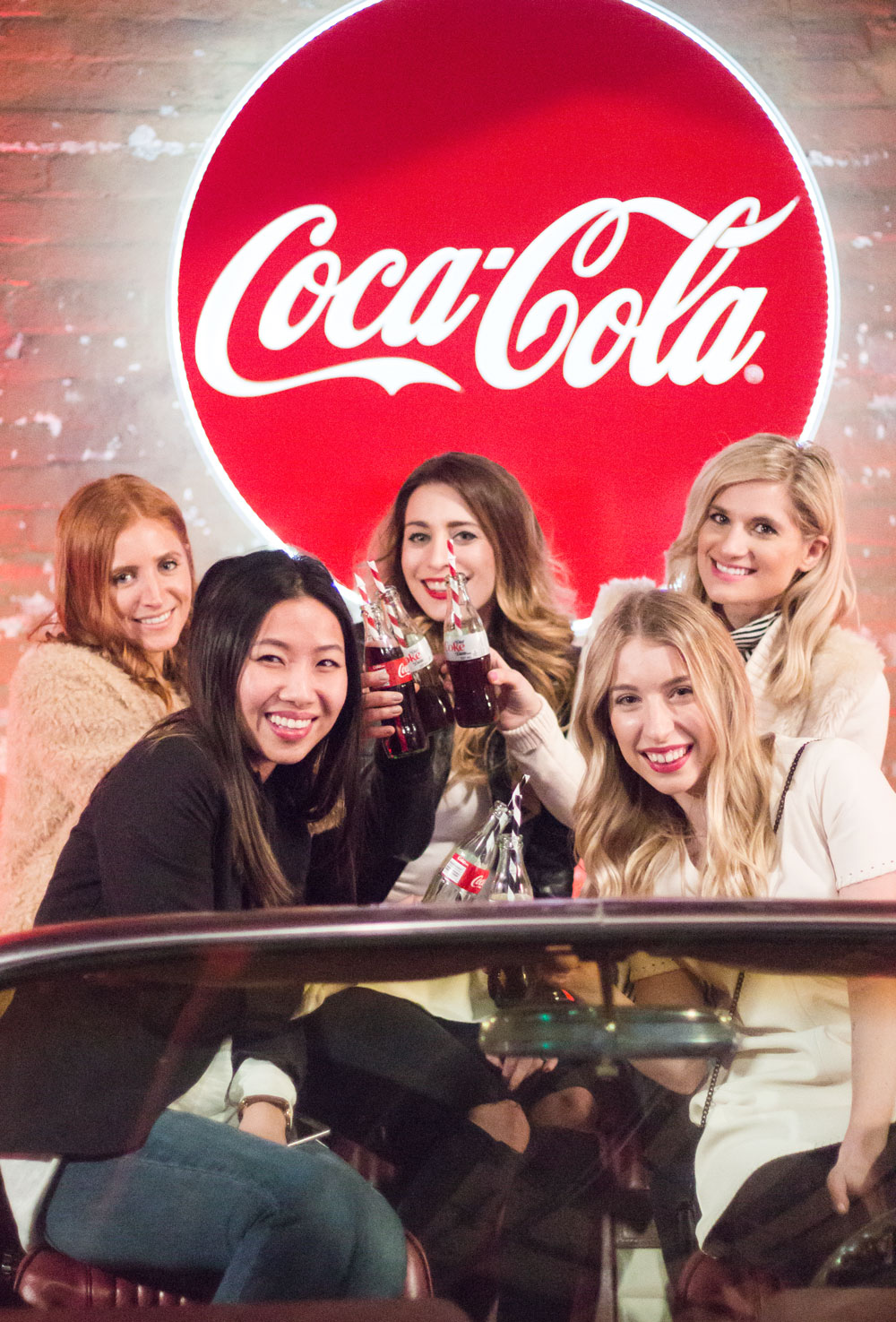 {From L to R: Gabriella, Natalie, Joelle, Eleni and myself} 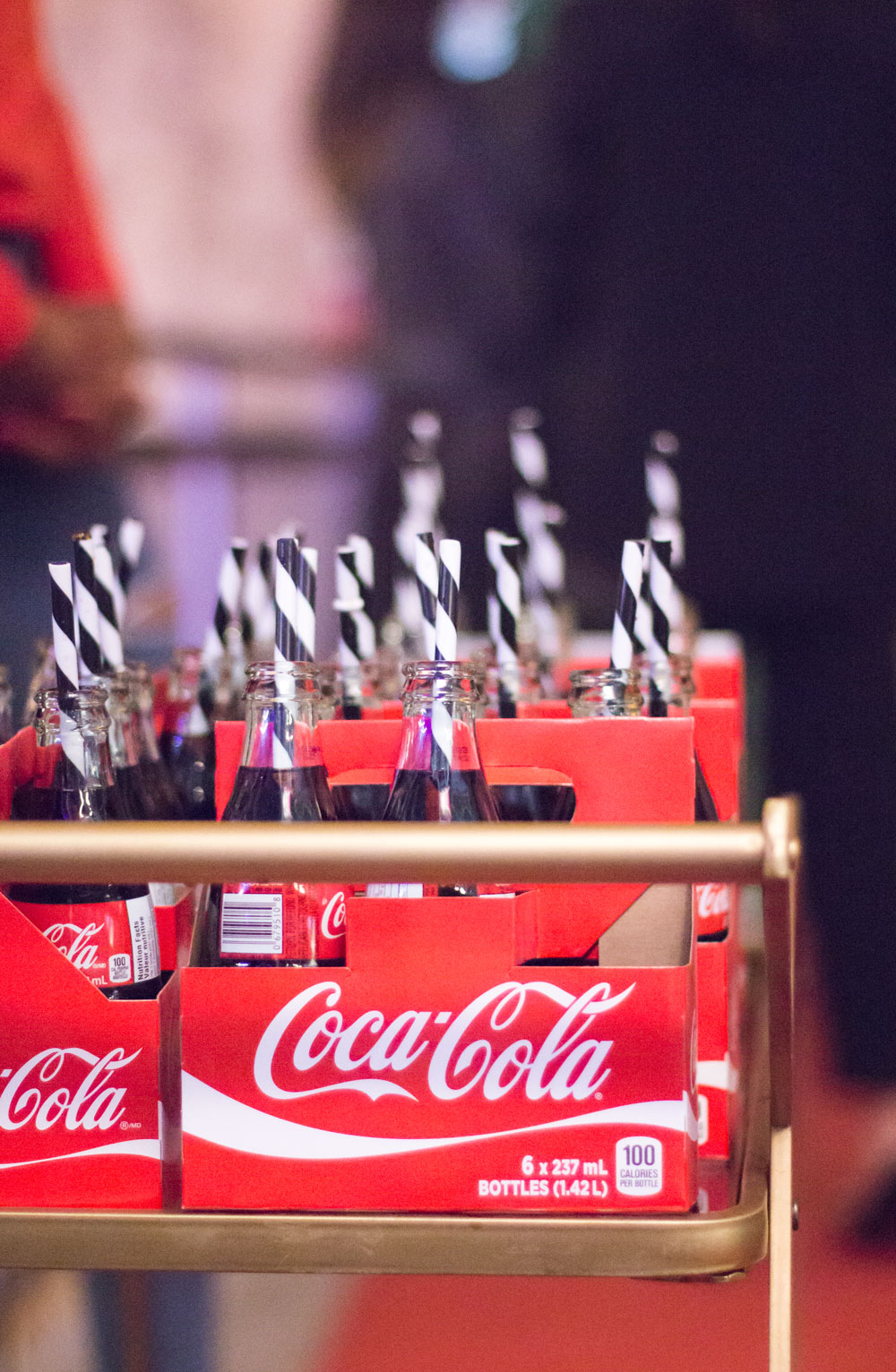 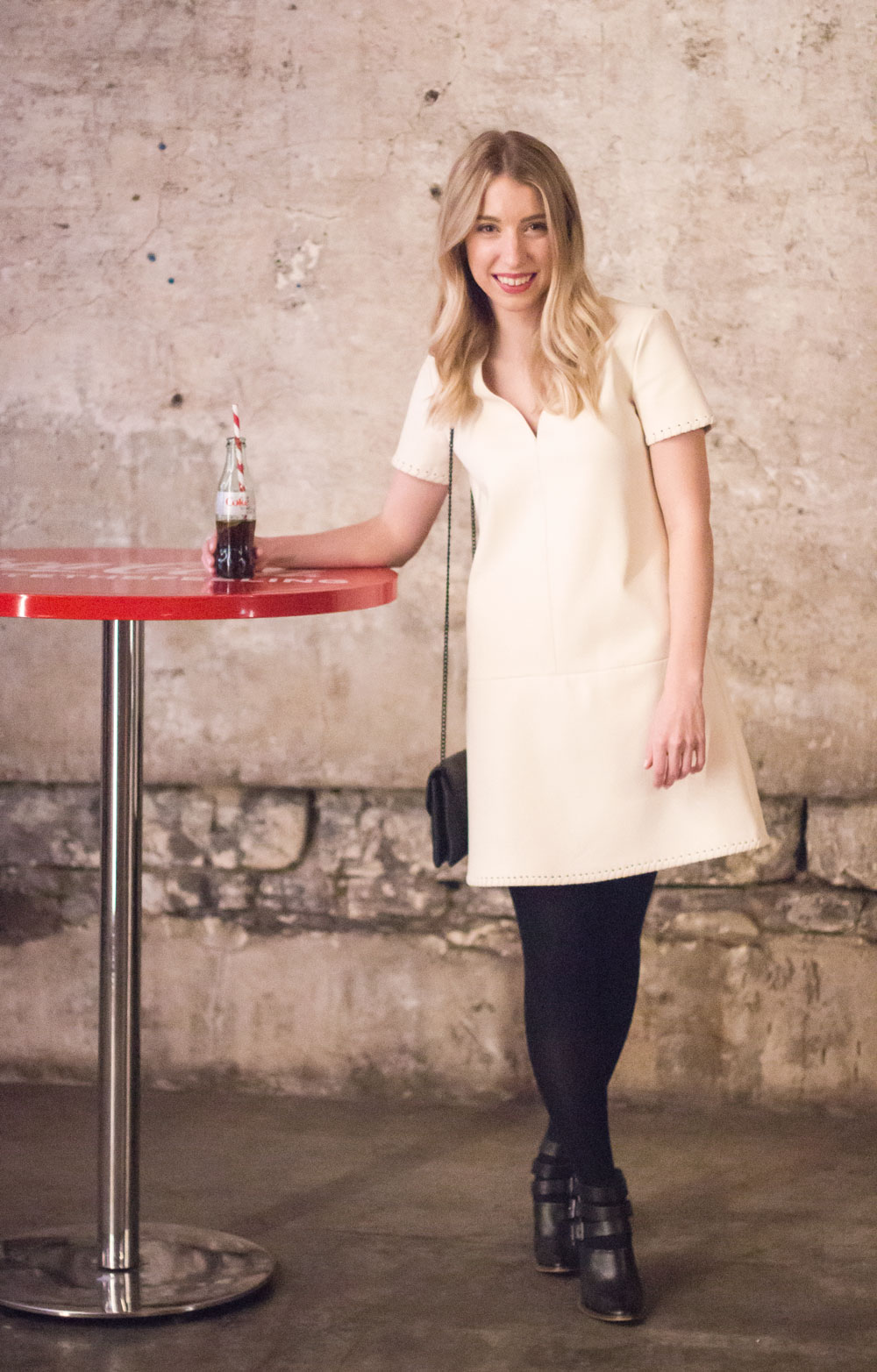 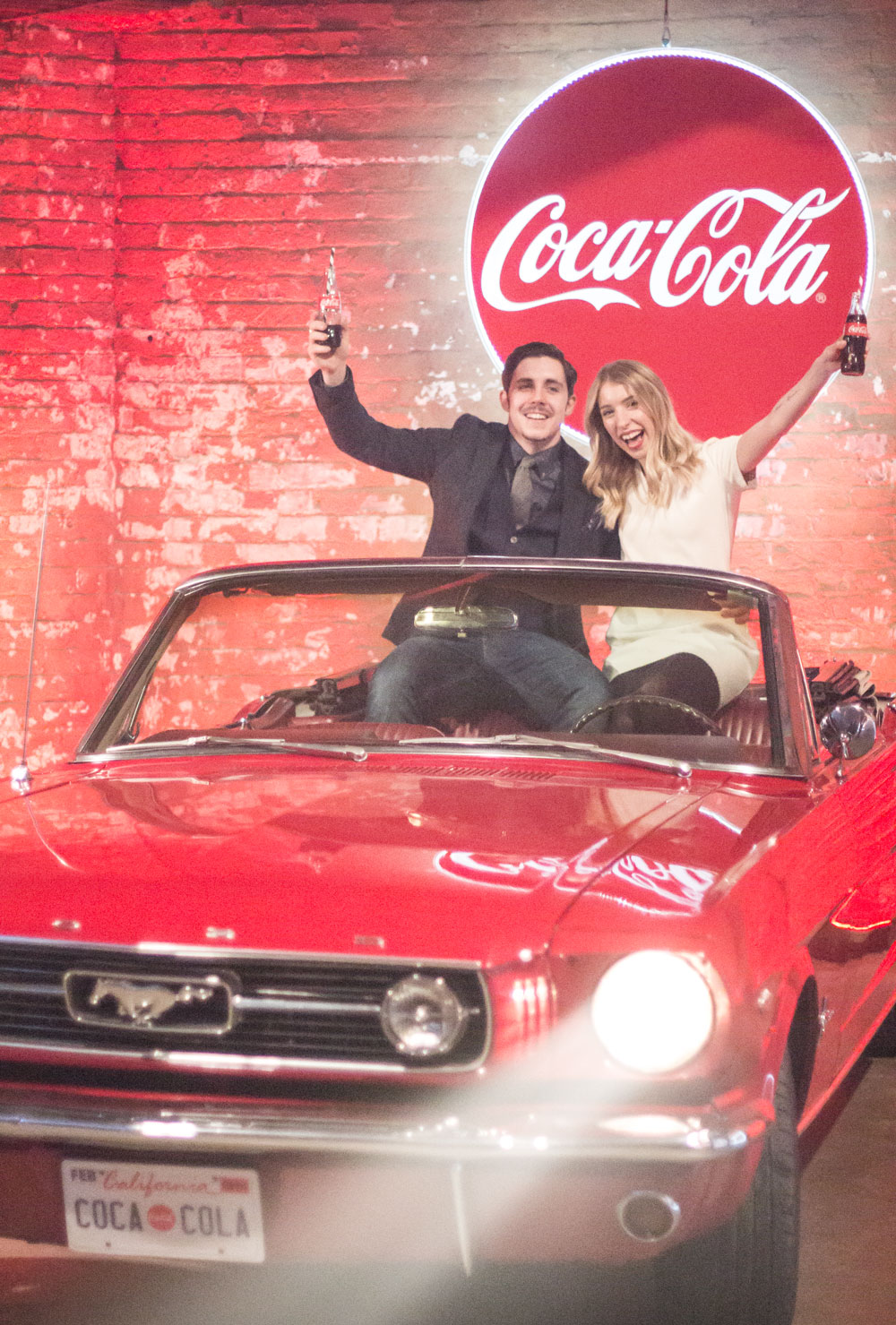 {Jamie and I pretending to cruise away in this Coca-Cola Mustang.} 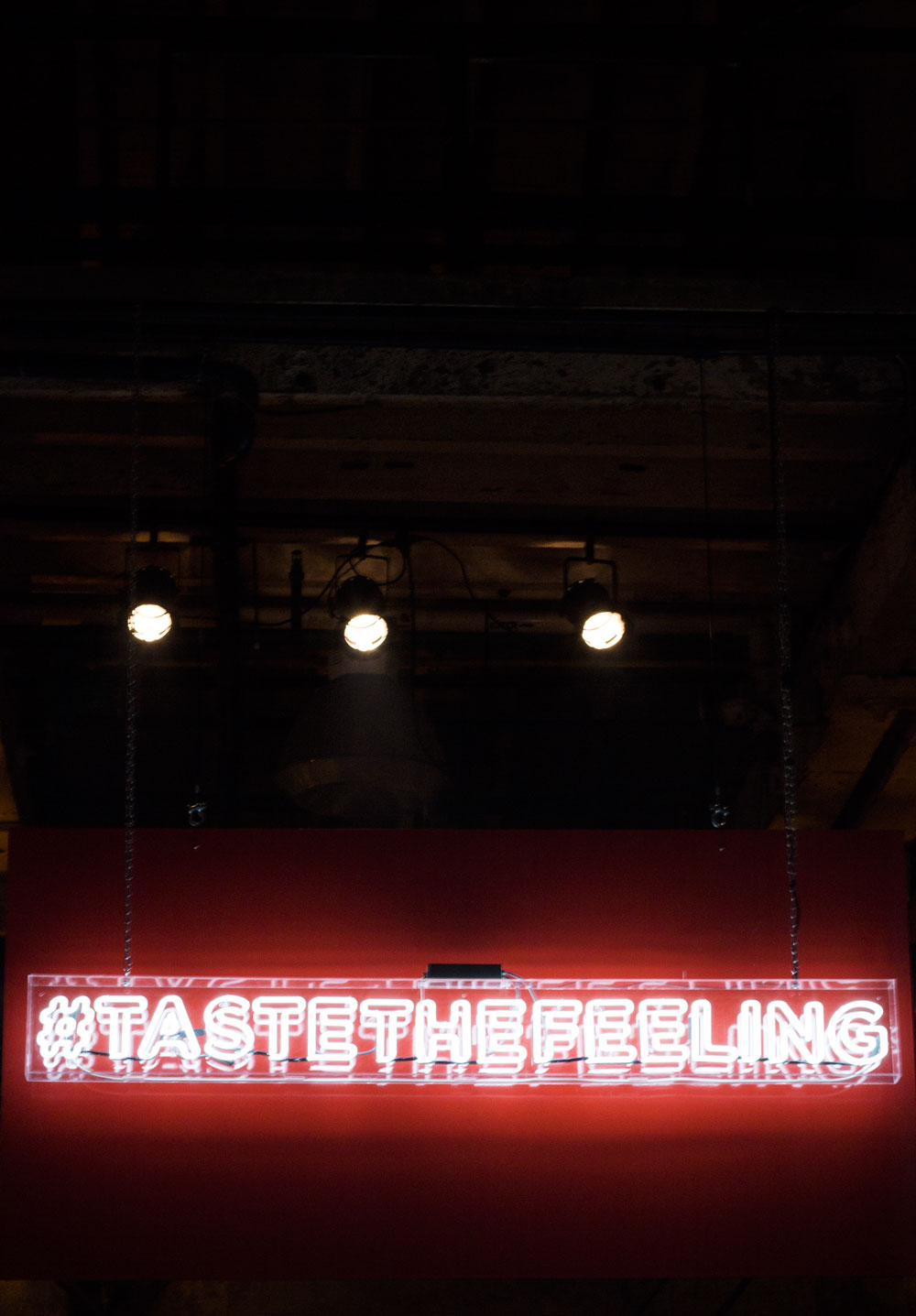 Thank you to Coca-Cola for partnering on this post, all opinions are my own.

My Experience With Postpartum Depression