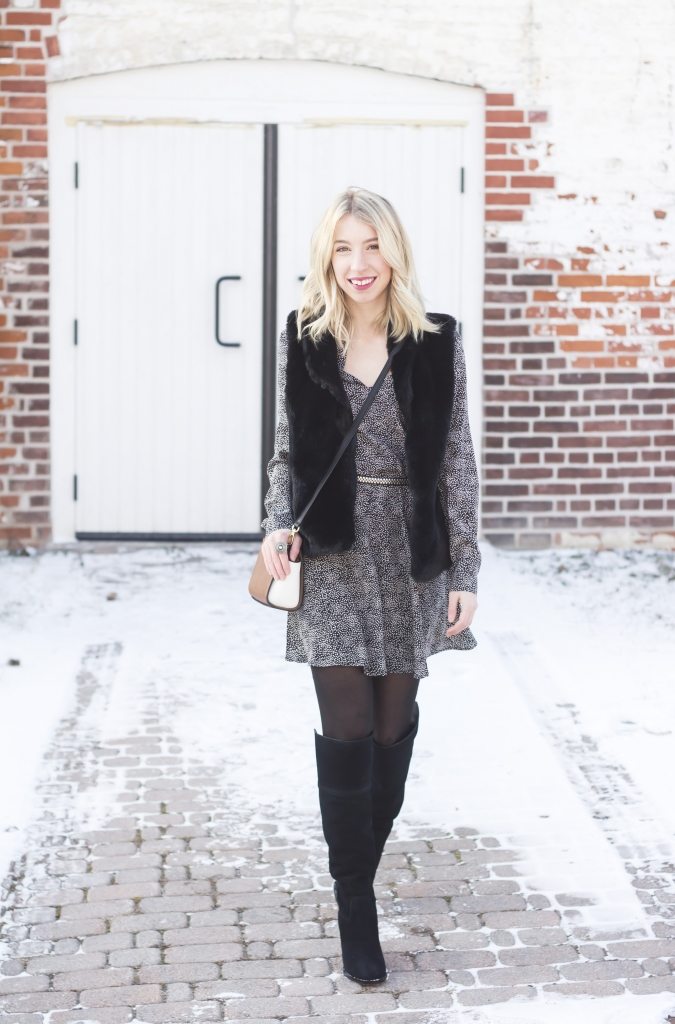 I had been stalking these boots ever since I spotted them while browsing online sales when I was back home in Halifax. Because I found them so late in the game, they were sold out in my size just about everywhere. Even in Halifax, the store only had a size 6. After working up a sweat putting them on, I sadly gave up on the Regina boots that I had set my heart on. Yet I still couldn’t stop thinking about them so I called one more store in Toronto, and they had them! I basically begged the sales associate to hold the boots for 3 days because I wasn’t going to be back in the city until then, and she did! My scavenger hunt finally ended and it was a success! I am OBSESSED with these boots! 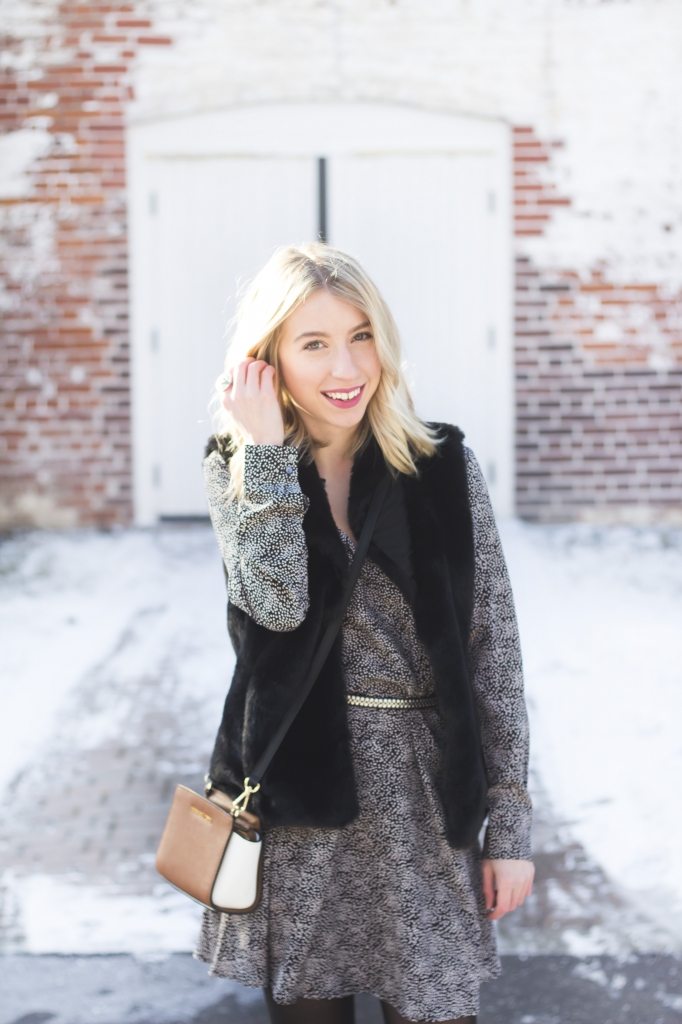 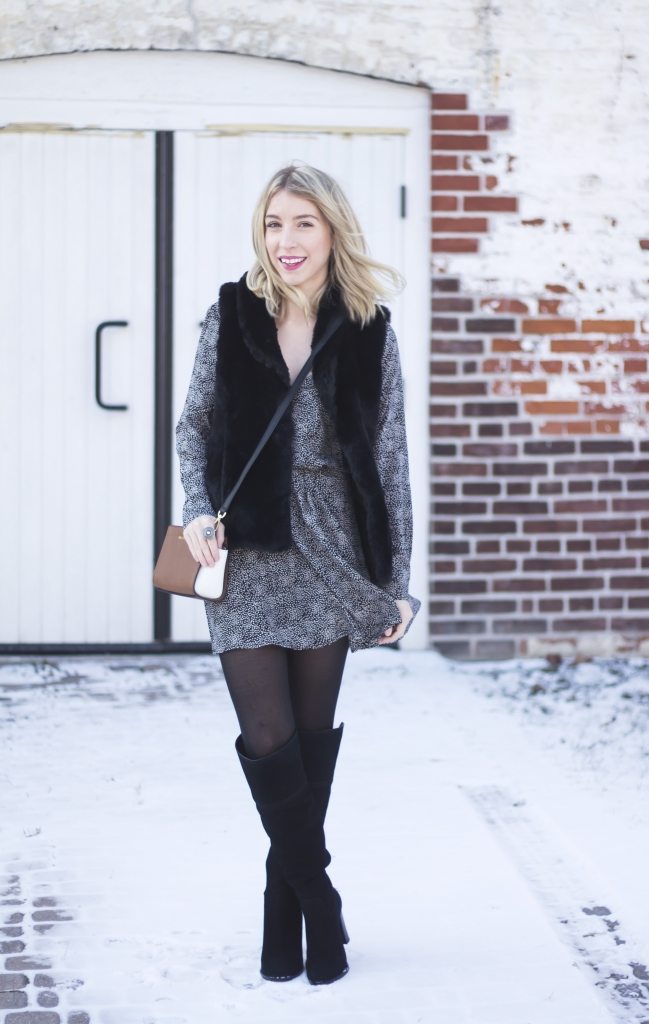 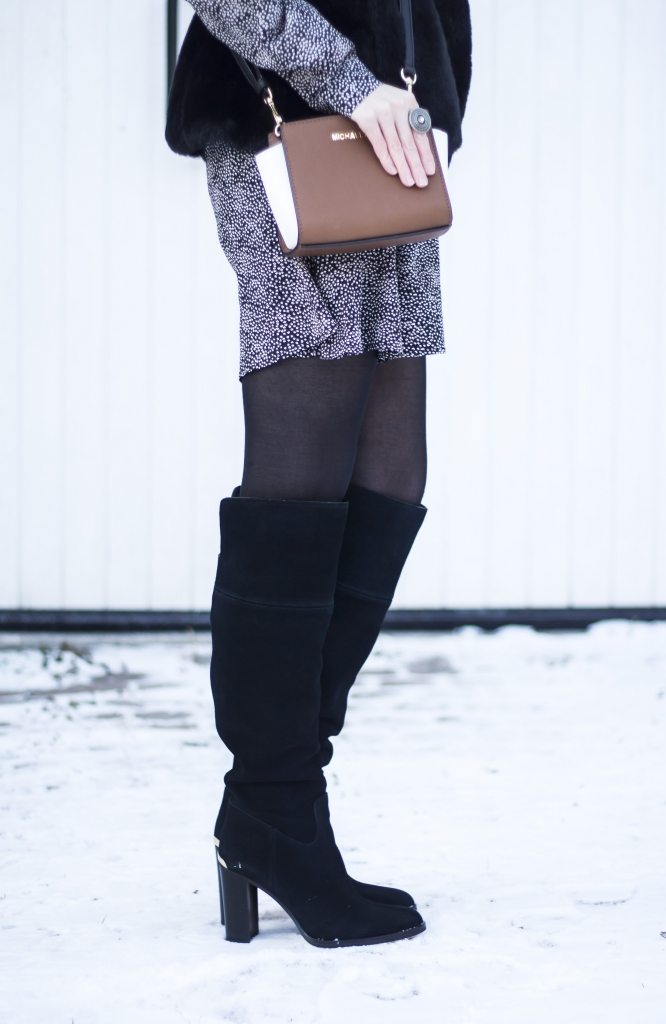 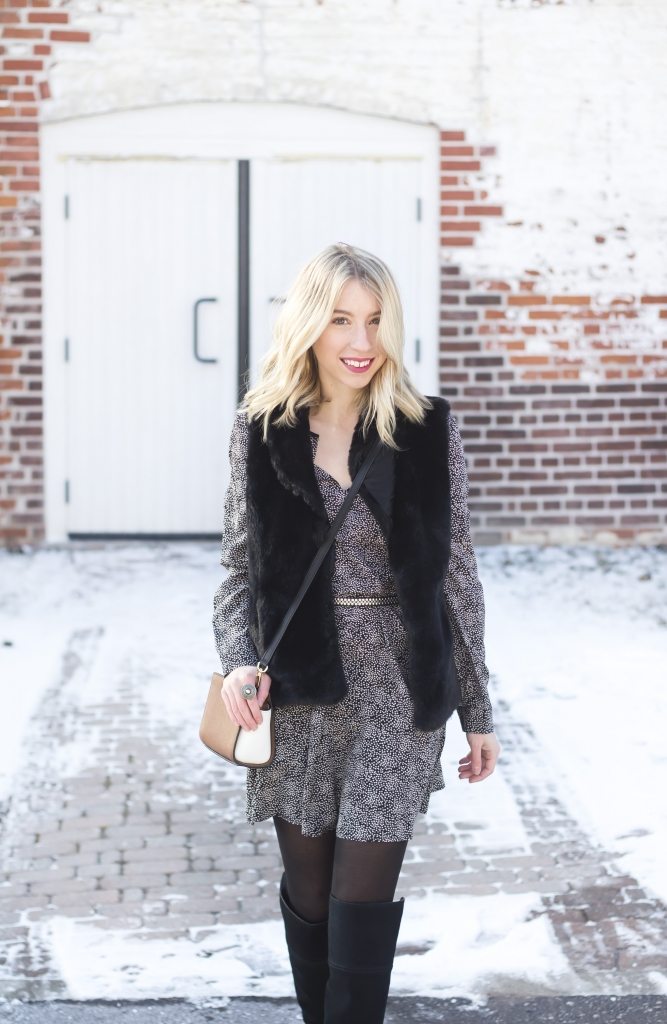 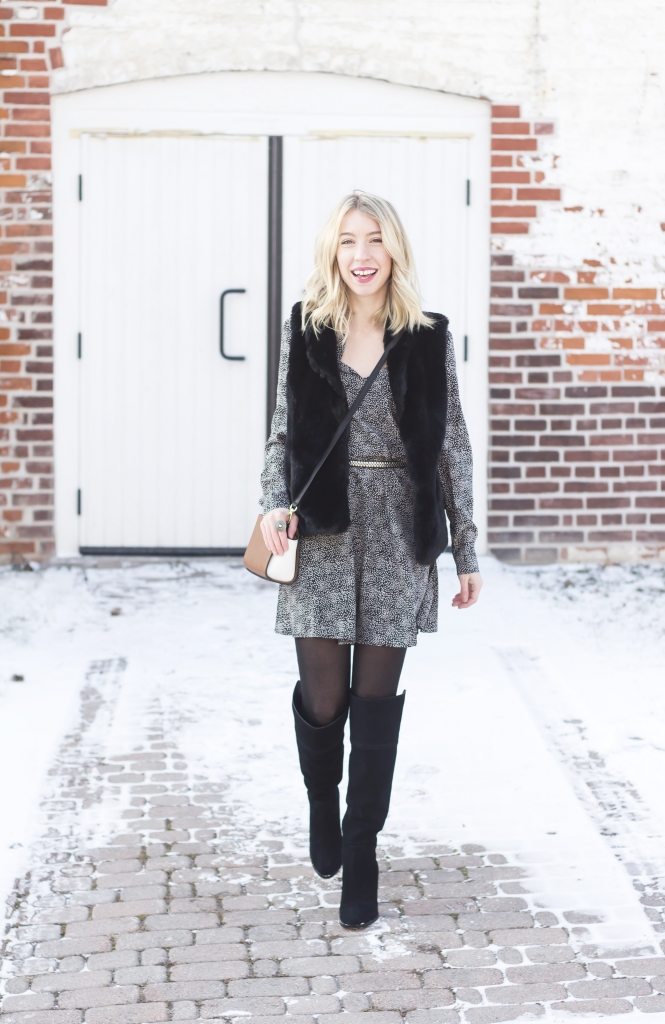