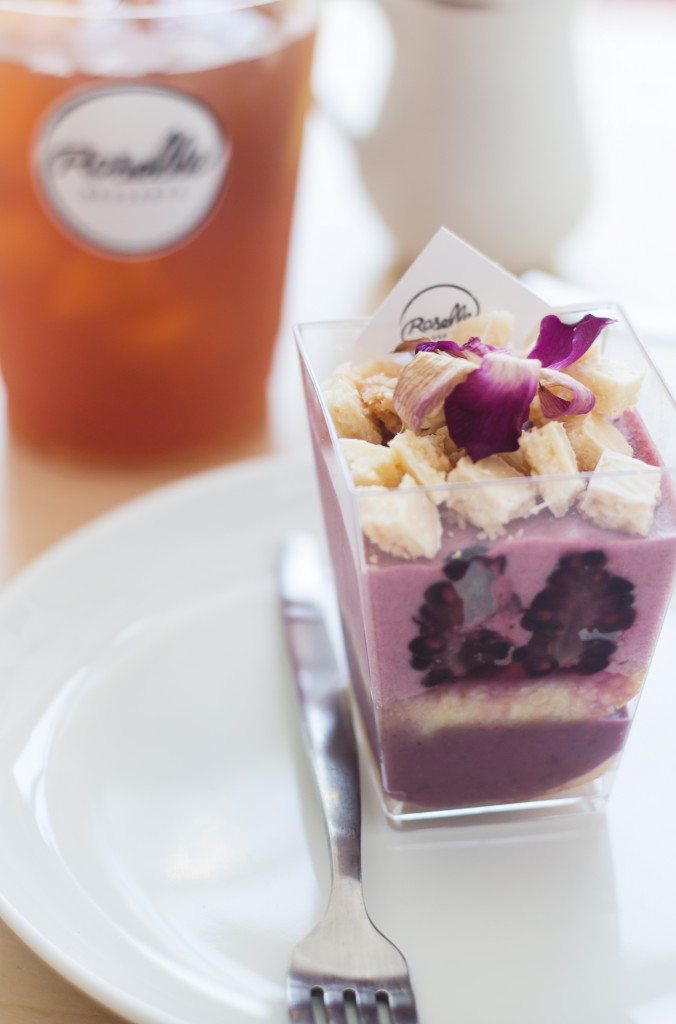 On Monday I woke up to my usual morning scenario which consists of Jamie and I hanging off of the side of the bed while Milo snuggles and sleeps peacefully in between us. If you are asking yourself why we allow Milo to do this, the answer is simply because we both find him way to adorable to move, so we’ve adapted to this way of sleeping for almost a year now. I noticed when I went to go put Milo’s collar on that his right eye was running more than usual and it was a suspicious green color. I automatically became overwhelmingly worried, but the vet was closed so we had to wait until Tuesday to call. Jamie being his relaxed self wasn’t concerned about it, and chalked it up to debris in his eye and me having “first child syndrome“.  By Tuesday I still wanted to go to the vet and the vet also suggested to come in, so on Tuesday evening we did. Milo ended up only having a small infection (thank goodness) and received eye drops, but I am definitely glad we went…even if I overreacted. Milo is doing perfectly fine and I don’t think that he even realized that he had an infection. This whole situation has made me realize that I am probably going to be a crazy paranoid mother, but at least I have years left to work on that. I hope you all have a great weekend, see you Monday! 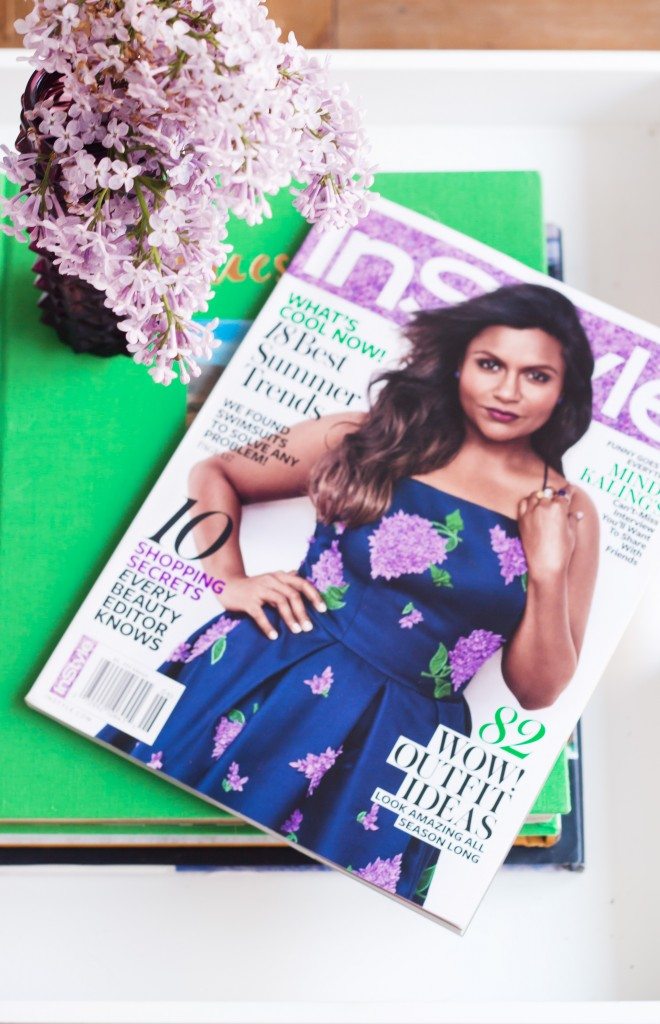 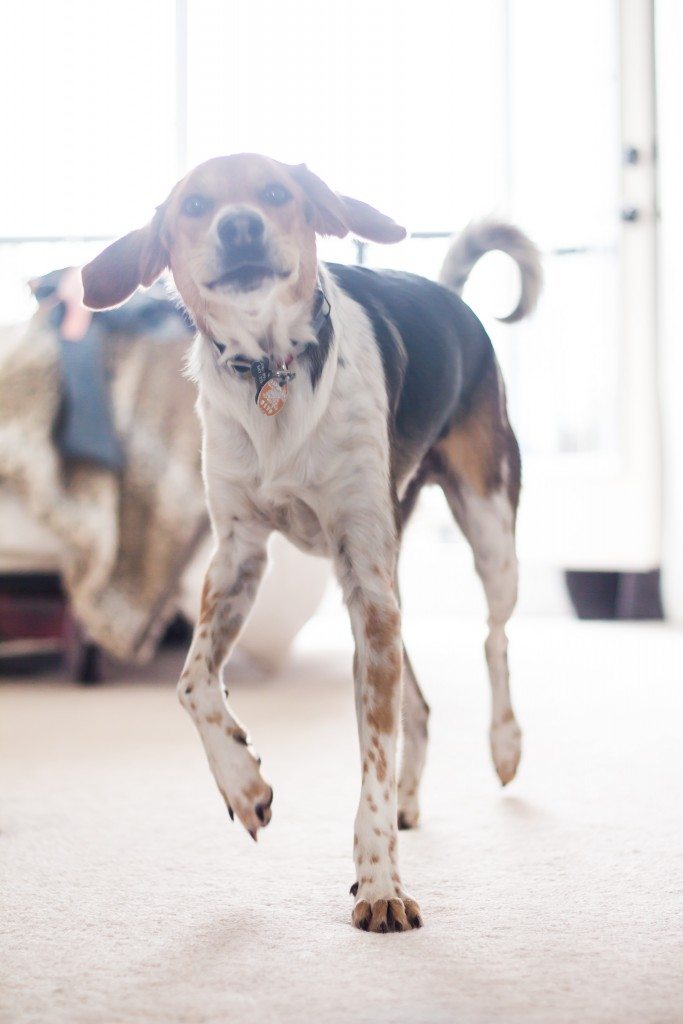 {Milo, who obviously can’t allow a little eye infection to slow him down } 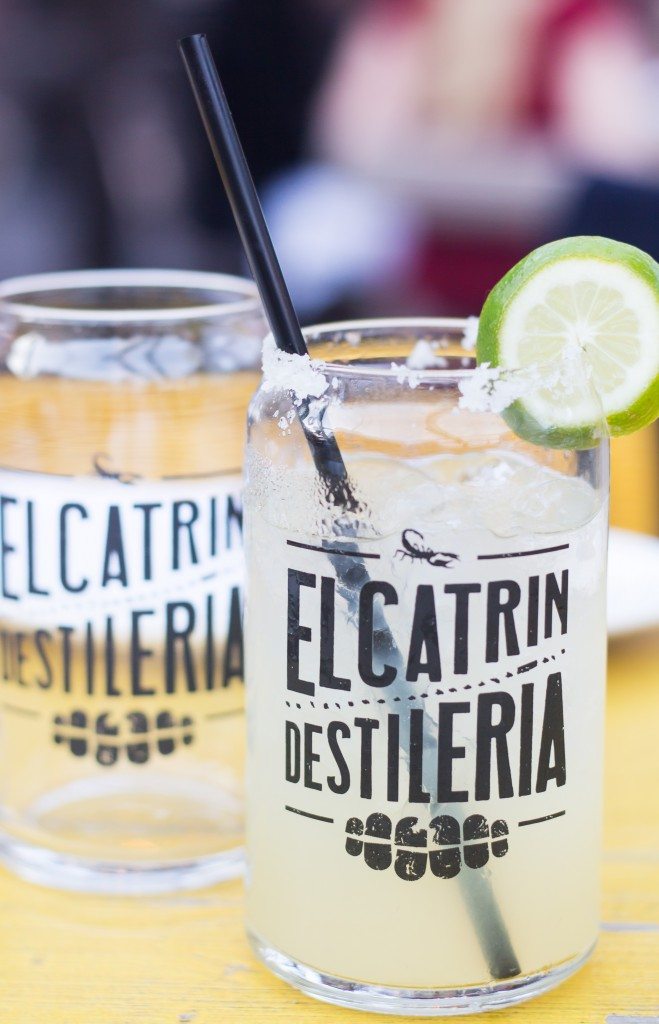 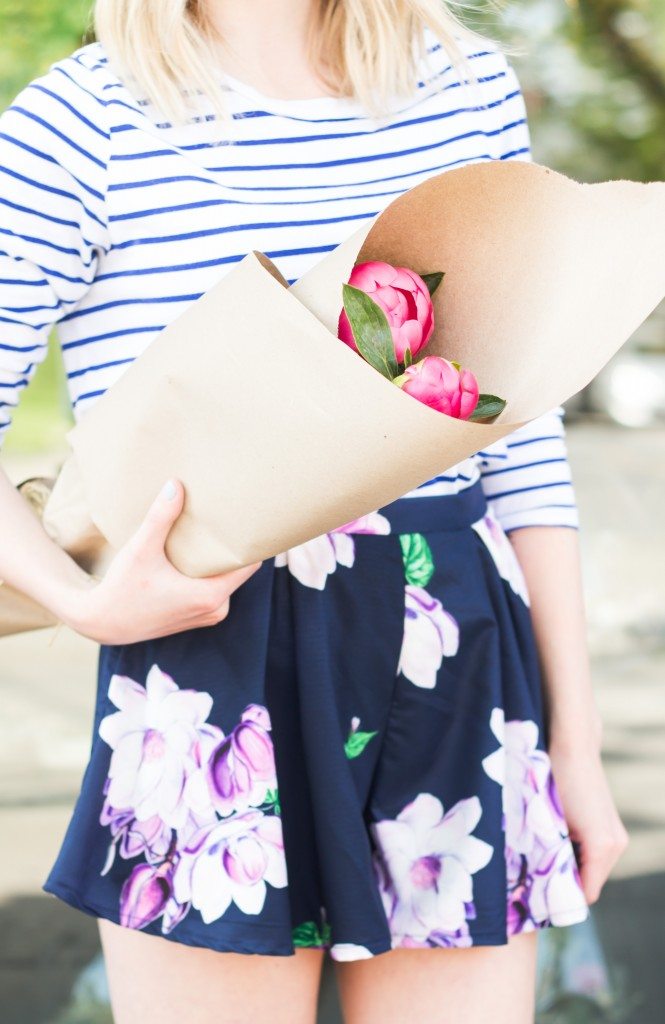 Shades of Black and Blue